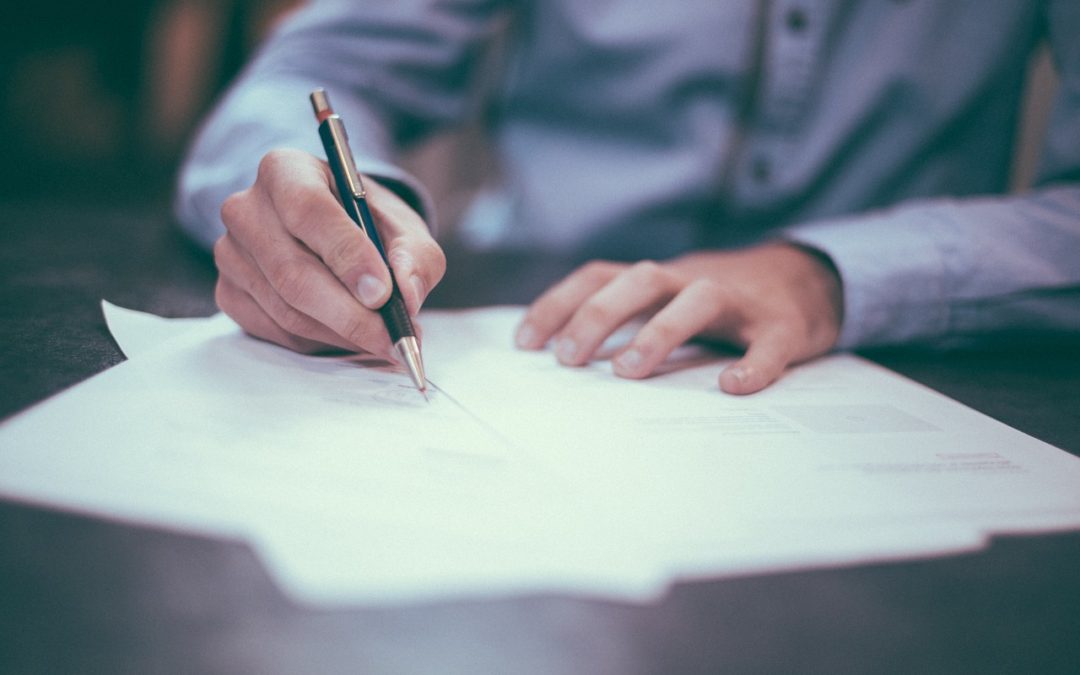 When you get ready for a loan closing, there will be documents to sign – maybe a loan agreement and a deed of trust, maybe some bond forms, and a variety of certificates about certain facts. Someone has to sign these items. Who should it be? That generally depends on the answer to another question —
Is the document some kind of contract between the unit and someone else, or is it a certificate that’s supposed to be stating facts?

If it’s a contract – such as a loan agreement in an installment financing, your general obligation bond, or an interim financing note – it’s being signed as the action and commitment of the unit, and so it should be signed by a senior officer of the unit. That’s generally going to be the presiding officer of the governing board – the Mayor or Board Chair – or the city manager (or an equivalent officer). It needs to be someone who would ordinarily be expected to have the authority to bind the unit to the particular contract.

If you have an outside bond lawyer, you will usually have had a resolution of the governing board to approve the set of contracts. That resolution will usually say who is authorized to sign the contracts. If you get a resolution like that from your bond lawyer, take a look at it before it goes to the governing board. If, for example, it designates only your Mayor to sign the contracts – and you know your Mayor can be hard to get a hold of away from meetings, is sick or about to leave on a long vacation, or maybe just doesn’t support the project or the financing – get that changed. And if the resolution designates someone who may seem less of a “senior officer” – such as an assistant manager, or the finance officer – then that’s OK too.

If it’s a certificate – such as a certificate stating that a resolution has been properly adopted, or that there is no litigation against the Town related to a project – it’s stating that certain facts are true, and it should be signed by someone who has the responsibility to know that those facts are actually facts. For example, the Town Clerk is the person responsible for keeping the official Town records, so he should be the person who speaks to whether a resolution was passed, and when. But that person isn’t necessarily the one who knows if there’s pending litigation; that could be some combination of the Town Manager or the Town Attorney. Of course the Town Manager, or Finance Officer, may know who the other Town officers are, or whether a resolution was adopted at a certain time. But it’s a better practice to put that responsibility where it’s assigned as a legal matter. I hate to see documents that jumble all those certifications together, and then ask different folks – who probably only know about some of the facts in the certificate – all to sign off on everything.

And someone should actually be reading these documents, too, but that’s another story.