As We Get into Budget Season, Don’t Forget About Your Authority to Issue “Two-Thirds” Bonds 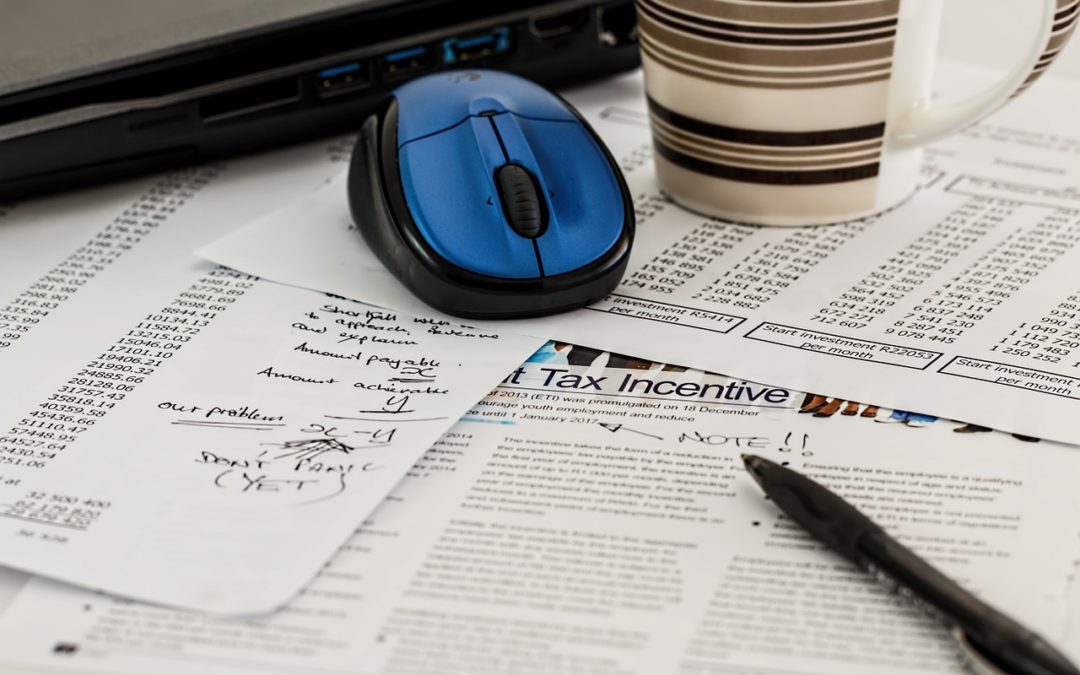 At this time of year, as we move into budget season, I think it’s a good idea to remind folks of a local government’s authority to issue “two-thirds” general obligation bonds.

It’s a fairly simple bond authorization process, although it does require a public hearing and LGC approval. In my experience the LGC staff will work with folks who want to use this financing approach to find a cost-effective way to issue the bonds. There’s a wide range of purposes for which you can use two-thirds bonds, and you don’t have to use the two-thirds bonds for the same purposes for which the old bonds were issued. Two-thirds bonds can often be structured with a 20-year repayment period.