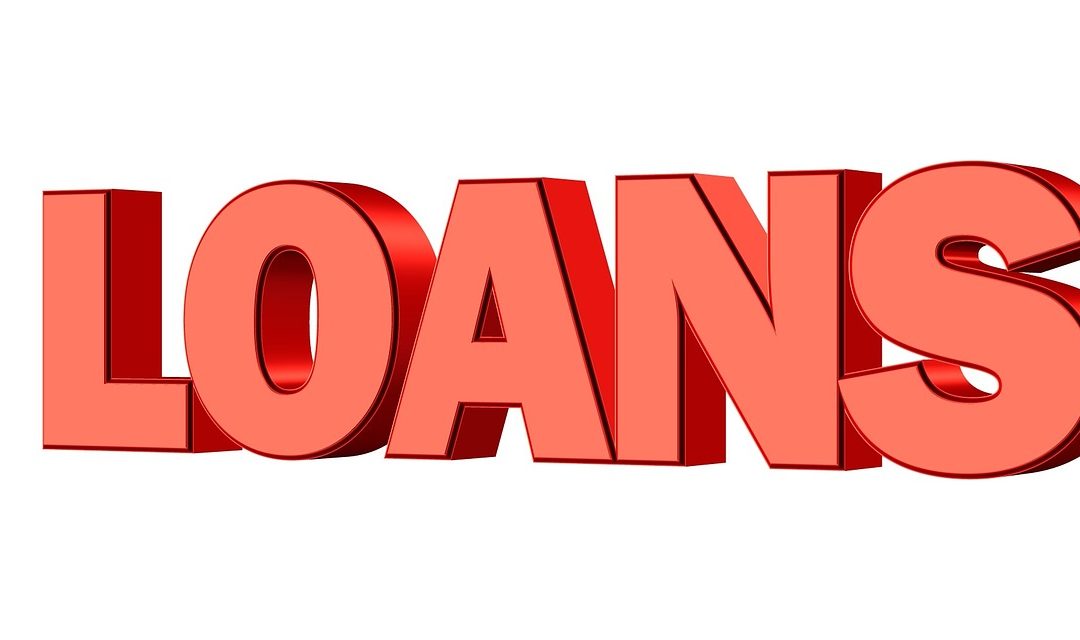 Standard & Poor’s Ratings Services recently sent a letter to the local governments for which it maintains ratings – apparently that’s about 20,000 issuers across the United States. In the letter, S&P tells issuers they need to send to S&P documents from any “private debt” that the issuers enter into, and that these documents need to go to S&P promptly following the closing of the private debt. Otherwise, S&P may suspend or withdraw the issuer’s rating. By “private debt,” S&P means any bank placements or other borrowings that do not go through the ratings process.

· Is the amount of the private debt – either for one loan, or the aggregate of all the loans – so much that it raises credit concerns?

· Are there any other provisions in the private debt that could raise credit concerns? This could include, for example, an additional mortgage on property that’s pledged to rated debt

It makes sense that S&P would want this information, so it seems to me it’s a good idea to go ahead and send along your private debt information after closing to whomever may rate your debt. It’s not hard, and the agencies don’t need a full transcript, only the “business documents” such as the financing agreement and deed of trust in an installment financing. At the end of this post, I’ve included email addresses suitable for submitting these documents to the rating agencies.

The question then arises as to whether you should provide any further disclosure of your private debt, such as by posting information on the MSRB’s “EMMA” continuing disclosure system. The MSRB rules do not call for routine disclosure of additional debt, but there is an increasing clamor from the bond-buying community for more disclosure about private debt. The GFOA has published this “best practices” memo concerning bank debt that includes a discussion of these disclosure issues. To summarize, GFOA suggests it’s a good idea to make a posting if in fact your bank debt raises one of the S&P concerns outlined above, but that otherwise it’s probably not necessary.

My own feeling is that if you’re an issuer with rated debt and you close a bank loan for over $5 million, you should consider making a separate EMMA disclosure. At that level, you’re not having to make the disclosures so often as to be burdensome, and you’re at least approaching a threshold where a reasonable investor might want to know about the borrowing (for some issuers that level might be more like $10 million). Also, if you’re borrowing is related to collateral that secures rated debt, I would recommend a special disclosure. In most other cases, an additional disclosure is probably not going to be necessary — it’s enough that the borrowing will show up in your next audit – but I’ve added a note to my loan closing checklist for both the rating agency disclosure and to consider EMMA disclosure.

If you want to know even more about this topic, here’s a release from the MSRB and a paper from an inter-industry group covering more or less the same ground and reaching more or less the same conclusions. These items go into more detail as to what the EMMA disclosure might look like, if you chose to make one. And certainly your friendly neighborhood bond counsel will be available to assist you in making the disclosure.

To send your bank loan documents to the rating agencies, you can use the following email addresses as provided by the respective agencies –

S&P — USPF_Review@standardandpoors.com
Fitch — pubfinsurv@fitchratings.com
Moody’s – does not have a single centralized email address; instead, send your documents to one of the North Carolina analysts, currently Edward.Damutz@moodys.com or Tiphany.Lee-Allen@moodys.com.