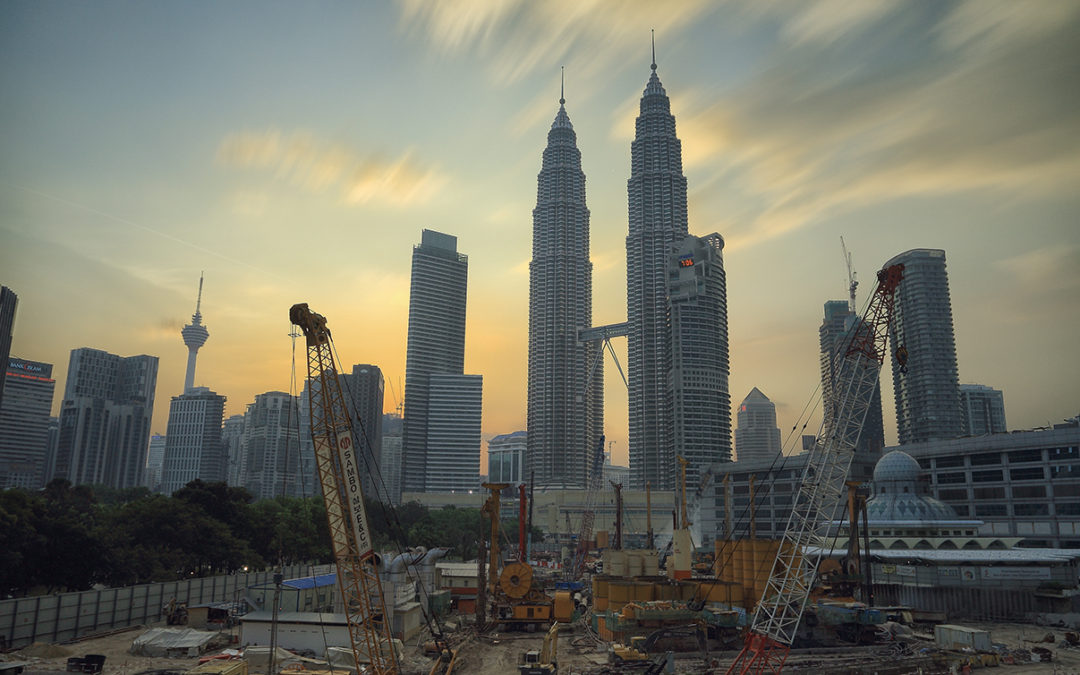 First, What is TIF?

Tax Increment Financing (Project Development Financing in North Carolina) is, in a nutshell, a tool where a local government issues debt to develop an infrastructure project with hopes of spurring development around the infrastructure in a defined region. The pledged security for the TIF debt is the incremental gain in property tax revenues realized after the infrastructure is developed. Sometimes there may be additional security pledged as well, but the key is the expected increase in property tax revenues.

What is Synthetic TIF?

In a synthetic TIF, a local government borrows funds to create a public improvement. The local government then plans to repay the borrowed funds from funds derived from taxes on increased property values in the vicinity of the public improvements, or from revenues otherwise derived from increased private sector economic activity in the vicinity. Although the expected increase in property tax revenues may be the key point in the repayment plan, in a synthetic TIF there is always different security pledged to the bondholders.

Synthetic TIF has some advantages to the formal version of TIF in North Carolina.

This is a typical lawyer answer, but determining which is better is specific to each project. However, because of the political issues surrounding TIF, the extensive procedural requirements, and the availability of alternative flexible financing mechanisms, synthetic TIF is usually a better choice. You should talk with your friendly neighbor bond attorney and the parties who provide your local government with financial advice of course before making any decisions on your local government’s course of action.

How Does it work?

So How to Use Synthetic TIF for Economic Development?

A synthetic TIF can be used for just about any public improvement. This can include downtown improvements, stormwater improvements, parking decks, parks, or other activities that will spur economic development. Sometimes it’s helpful to break things down a little further, so here are a few categories:

Deaconville’s projects are ripe for a synthetic TIF. Deaconville will need to conduct an analysis of the economic impacts of adding both a parking deck and a farmers’ market and apprise itself of the risks and opportunities of this development. Deaconville should start the conversation with its residents about the need for these structures, should work to attract tenants for surrounding business locations, should think carefully about residential components and should generally engage its planning department to project the future after these public improvements are made.

After gaining a vision of the project, Deaconville could finance the parking deck and the farmers’ market via an installment financing by pledging the collateral in those two structures. Working with its financial advisors, Deaconville would also determine whether any additional collateral needed to be brought into the project. After constructing the parking deck and farmers’ market, Deaconville would then monitor the growth in tax revenues resulting from the improvements and use that revenue stream to repay the installment debt.

We could spend a lot longer on explaining the pros and cons of every TIF/Synthetic TIF strategy, but we won’t. The purpose of this post is to lay out how these structures can be useful in an economic development context.

If you’d like a more holistic definition and discussion of TIF, there is a lot of literature out there. For starters, you can check the following out (coupled with some shameless self-promotion of work we’ve already done on the subject):

There have been many more examples of synthetic TIF here in North Carolina. If you’d like to talk through a few of them, contact us. As always, please read the disclaimer.