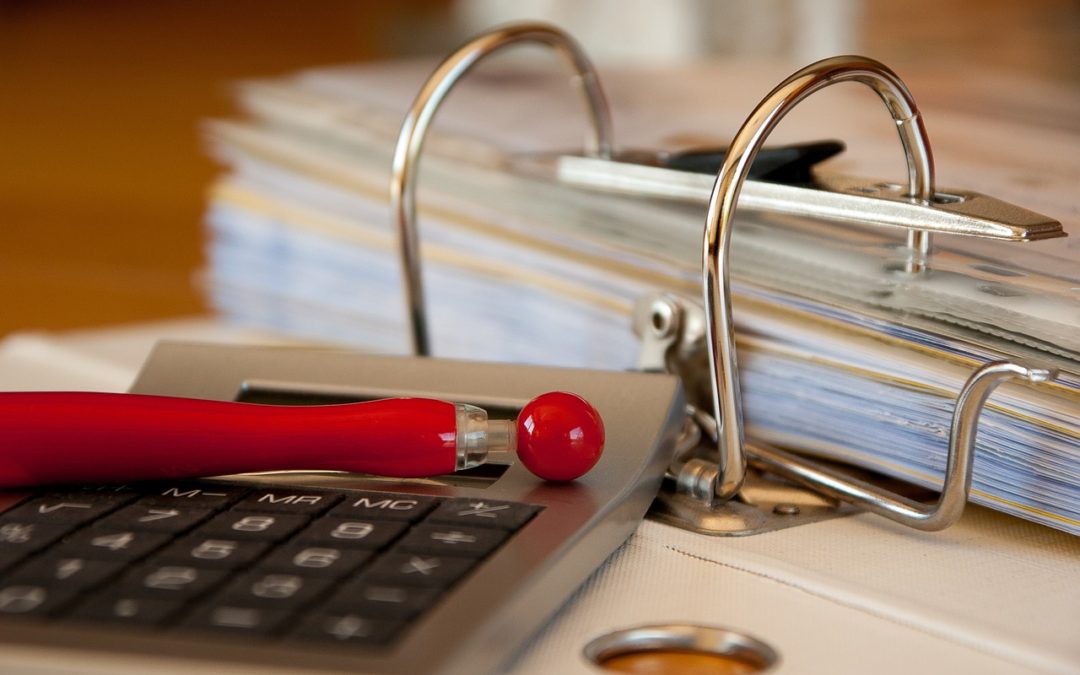 July 1 marked the start of a new fiscal year for North Carolina local governments and with that, we began the first fiscal year for which our localities will be subject to Statement 77 from the Governmental Accounting Standards Board, which is entitled Tax Abatement Disclosures.

GASB 77 requires that local governments provide financial statement disclosure of certain “tax abatement programs,” under which a local government promises to “forgo” tax revenues in return for specific development activities by a private entity. Greg Allison’s blog post from January concludes that North Carolina local governments are unlikely to have any economic development programs that require disclosure under GASB 77. At the same time, reviewing the GASB 77 materials and Greg’s post got us thinking about a couple of other issues.

Let’s consider a typical North Carolina incentive program in which a city promises a new or expanding industry that if the industry (a) meets certain job and investment goals and (b) pays its property taxes in full and on time, then for the next several years the city will make an incentive payment back to the industry equal to some percentage of the property taxes paid. There are countless variations on this theme, but let’s start there.

Greg’s post concludes that this arrangement does not require disclosure under GASB 77 because the city did not “forgo” any tax revenue. The city charges and collects the full tax bill and only makes a payout if the industry meets its commitments (that’s of course only a summary of the analysis; we recommend the full post to better understand the issues).

But how about these other two issues?

·       Are local governments tracking, and thinking about, the total amount committed under their incentive programs?

One of the purposes of GASB 77 is to give users of the financial statements an understanding of how much a government is committing under these tax abatement programs. Similarly, a North Carolina local government unit’s management should understand – and help both elected officials and the public understand – the total effect of incentive programs. Because these incentive agreements arise one-by-one over a period of years, it can be easy to lose track of the aggregate level of spending on incentives. And while GASB 77 calls for disclosure of the costs of the covered programs, we certainly think a community analysis would properly consider the benefits of the programs as well, whether in terms of jobs, increased tax base, increased utility sales, or other matters.

·       Are there any disclosures required in official statements for bond offerings?

But what if one of those taxpayers has an incentive arrangement that provides for the return of a significant portion of its annual tax payments? It seems to us that would need to be disclosed in the official statement. We don’t see how you can highlight that the money is coming in from a taxpayer, without explaining that a good chunk of the money is going right back out again.

North Carolina local governments have generally had good experience with their incentive programs, and we think generally they’ve been prudently managed to the benefit of the localities. None of our discussion is to suggest that these programs are in any way questionable. But, GASB 77 reminds us that changes in accounting rules can help illuminate the economic reality of transactions, and we think should cause local government managers to consider how incentive programs are tracked and explained to the government’s stakeholders.

Please see the disclaimer and let us know if you have questions or comments about this post.