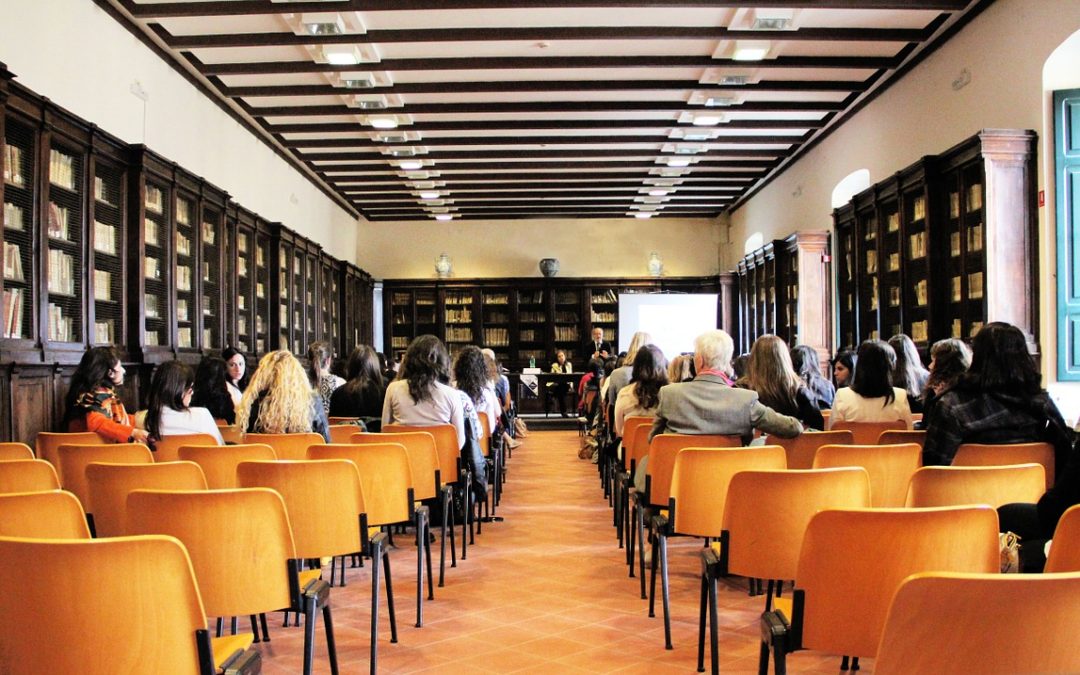 Most local government leaders say they want to provide access for all members of the community to voice concerns and opinions about issues affecting the community. Effective community engagement builds on-going, permanent relationships among individuals and interested organizations for the purposes of developing and applying a collective vision for the community’s benefit. Unfortunately, the way many communities actually practice community development works out quite differently. In many communities, community engagement is limited to formal meetings of the governing board and looks something like this, as summarized in a post from the blog Orange Politics:

First, you anxiously arrive early to a town meeting to sign up for public comment. Then you wait. And wait some more —waiting for your three minutes of fame or, more often, frustration. When your three minutes is called, you struggle to express your ideas before you’ve even heard the board’s discussion of your agenda item. Then more waiting, as you wait for your agenda item to be called.

In many localities, community engagement has devolved into an inefficient process that is undesirable and inaccessible for most residents. Instead of attracting participation from a broad range of community members, public meetings often attract only those who have plenty of free time, no nighttime responsibilities, and access to private transportation. It is often difficult for parents, lower-income residents, and younger residents to attend meetings. This leaves many stakeholders out of the public process.

Although senior staff and elected officials would almost always say they want an engaged community, their actions sometimes work in a different direction.

Some consider community engagement a necessary evil, as opposed to a critical and valuable part of the governing process. It is nothing more than a mandatory part of the statutory decision-making process. In other words, it’s a “speed bump” in getting a plan approved.  If a public hearing isn’t required, then there won’t be a public process. If a public hearing is required, then you’ll have your “three-minute speeches” process described above.

If you want community engagement that actually allows your residents to influence public affairs – to have an influence on what gets on the agenda (not just commenting on what’s already there) and to allow a broad spectrum of the community to participate in discussion of the issues of the day – then we need a broader view of both the process and the outcome. When we don’t think of residents as a critical part of the decision-making process, efforts to include them will always be dismissed as simply “part of the process.”

What we are often doing wrong

Local governments need to start by re-examining our processes to see if we’re doing our part to engage citizens. Where are our citizens? And why aren’t they coming to our public meetings?

When we look into the crowd at a public meeting on any given Monday or Tuesday at Town Hall or the County Courthouse, we usually see the same faces. Where is everyone else? They’re at soccer practice, at home making dinner, helping with homework, caring for elderly parents, or still at work – or they don’t even know there’s a meeting they should care about.

Location, location, location. Public meetings are almost always held at Town Hall, and this isn’t convenient for everyone. People don’t want to drive miles and miles to go to public meetings, and in most communities evening public transportation is limited or non-existent. Town Hall is an unfamiliar location for most people, and there may not be enough parking. If people aren’t comfortable traveling to and attending meetings, we can’t expect them to feel comfortable expressing their opinions.

Timing, timing, timing. Most people find that, as it is, there isn’t enough time in a day to do what they need to. And that’s before factoring in attendance at public meetings. People just can’t spend four hours at a public meeting so they can speak for three minutes about what’s bothering them. For example, there might be a two-hour window between the end of their workday and the beginning of the meeting. That’s two hours to get home, eat dinner, feed the kids, clean up, help with homework, tend to any nighttime responsibilities they may have, and then get back to the meeting. There just isn’t enough time to make it. And then who’s watching the kids while the parents go to the meeting?

We’re not telling people what they need to know.

How are we advertising our meetings? Most of us are doing the bare minimum. Most public notices are required to be published in local papers, but those notices can appear in one paper, one time, and even then be buried in the small-print legal notices – and even then you are only reaching folks who still look at a hard-copy newspaper.  Plenty of local government websites don’t even include agendas and meeting notices, much less detailed information about big issues.  We need to do better, and we can.

Residents assume that someone will tell them if something important is going on, and many local governments don’t actually see that as their responsibility. Unfortunately, for most, it’s too late when they find out about meetings and issues—and likely, the decisions have already been made. They’re hearing about them after the fact while waiting in line at the grocery store. They’ll learn about them for the first time when they see the foundation being laid for a new shopping center next to their subdivision. This makes people angry and creates tension between the residents and the Town. Again, statutory compliance might not be enough if you are really trying to get the message out.

People don’t see a connection between participation and outcomes. Not everyone can “win” on every issue, but the existing processes are almost designed to cause frustration. A public hearing process that allows folks to make comments – but does not allow for any discussion or information gathering – will leave those on the “losing” side of an issue feeling that they were ignored or at least taken for granted. When decisions are deferred from meeting to meeting, or a process stretches out over months (or even years), then folks can feel as if the process is designed only to “beat them down” or “wait them out.” On the other hand, a decision that seems made instantaneously will cause some to feel that “the fix was in” before the first comment was made. People won’t want to participate in a system when they feel like their opinions and thoughts don’t matter.

The system we’re using isn’t responsive to our communities. People feel left out of the decision-making process. People don’t want meetings for the sake of meetings — they want opportunities to make a real difference in the issues that concern them and their community. And they can’t do this if we don’t give them a chance. Our communities have changed over the years, and in turn our community engagement processes need to change to reflect that.

Stay tuned for futures posts with tips for improving your community engagement and how we can help you get the conversation started, and please see our disclaimer.