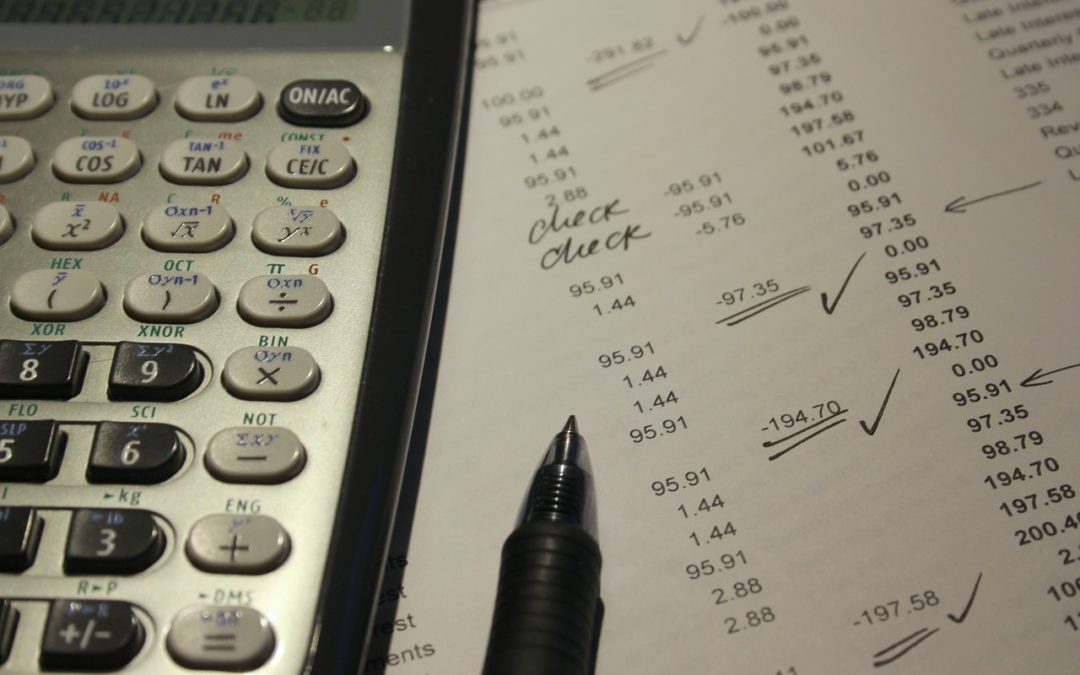 We wrote previously about problems affecting the staffing and operation of local government finance departments across North Carolina. The LGC and its staff have grown increasingly frustrated with local governments that can’t keep their books and records in good order and meet deadlines. Now, we have legislation designed to address some of the key issues.

House Bill 233 (now fully enacted into law) changes how local governments can staff and operate their finance departments, and gives the LGC additional tools for regulation. Under the new legislation,

The legislation does not give the LGC the power to approve the third-party finance contracts, except presumably when the LGC is requiring the third-party contract as authorized by the new statute.

This legislation helps local governments by allowing them to contract out most of the ordinary functions of the finance office. And contracting out will be a better way for many local governments to do their financial work. The statute also helps the LGC by giving it additional tools to get local government finance practices up to the desired standard.

Here are a few issues that we’ll be watching:

We think the new legislation gives both local governments and the LGC a flexible new tool to address their problems and concerns (here’s an article quoting State Auditor Beth Wood on her frustrations and her hopes for the new law). We especially like the range of services that can be contracted out, and the breadth of entities that can have provide the third-party services. This should be a big help to many governments and to the LGC.

Please see our disclaimer and click here to learn more about our local government finance practice.