Changing the Use of Financed Property 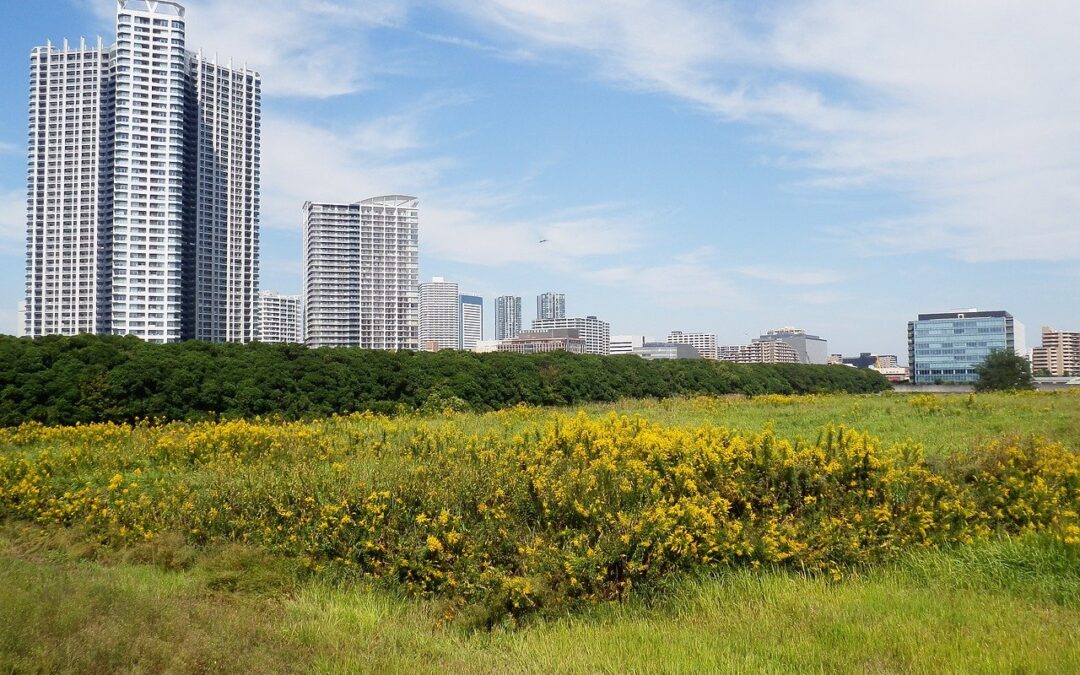 Recently, the public finance sector of our Firm has examined how bond proceeds affect land use by municipalities. In particular, we have looked at how land once acquired with bond proceeds may be put to a different use or purpose. 160A-11 of the General Statutes gives municipalities broad authority to buy, sell, lease, or hold real property. Under section 265 of this same chapter, a city council is permitted to change the use of real property irrespective of its previous use or how it was acquired. (Parallel provisions for counties can be found in 153A-11and 153A-176, respectively).

From section 159-135, bond proceeds may be spent only for the purposes for which they were authorized. But, if land is acquired with bond proceeds for one purpose, 160A-265 allows the application of the land to a different purpose. Based on the aforementioned laws, it seems that as long as a municipality follows the statutes, everything should be fine. While the statutes may provide enough authority independently, there are other factors to consider in this scenario.

Timing may the most critical factor when weighing a change in use decision for bond-financed property. However, no bright line test currently exists regarding timing between the original use of a bond-financed property and a change in use. To give an example, let’s say bonds have been approved for a solid waste facility and the money has already been spent acquiring land. Later, the council decides that the land would be best used for a parks and recreation facility instead and then constructs some tennis courts and ball fields. The court of public opinion may have a strong reaction to its council’s decision if the change in use occurred perhaps 3 years after the bonds were approved versus 10 or 15 years.

Another factor some secondary sources have suggested is that the North Carolina courts should employ an abuse of discretion standard when evaluating changes in use, including timing, of municipal property. This is more of a totality of the circumstances approach, which would assess a council’s true intentions for a financed property and a subsequent change in use. The key here is the balance between municipalities being able to exercise prudent judgment for property disposition against a council potentially deceiving the public through a “bait and switch” tactic of bond proceeds. Although sound in theory, this standard has not yet been adopted in North Carolina.

Further relevant consideration stems from the 2009 North Carolina Court of Appeals case, Reese v. Mecklenburg County. In 2004, Mecklenburg County passed a parks bond which was to be used for constructing a public park. While some preliminary work, like grading, had been done, the land ultimately became the site of the Charlotte Knights baseball stadium. In Reese, the County ended up reimbursing the bond proceeds spent with other County funds before eventually changing the use to a baseball stadium. The Court however did not concretely pinpoint that reimbursement of park bond proceeds was required before a change in use was implemented. Though it does prompt local governments to consider whether reimbursement may be appropriate for situations where bond proceeds have already been expended.

We should also be mindful of potential federal tax issues from the disposition or change in use of the property, especially if some of the bonds are still outstanding. Tax issues alone may not prevent a change in use, but they could complicate matters for the finance office.

Lastly, our discussion above assumes that a municipality has free and clear title to a given property. Careful due diligence should be made here to ensure no residual interest, encumbrance, or restrictive covenant exists to limit a change in use.

Each change in use of a bond-financed property must be evaluated on a case-by-case basis. This example was analyzed under the general obligation context, but the same considerations hold for any financing, which may include additional processes for other finance tools. If we involve other complexities such as structures on the property or mixed-used development, the answers become less and less obvious.

So, when a change in use is proposed, decision makers need to keep an eye on timing, title, tax, and reimbursement of bond proceeds before fully adopting such a change.

Contact us at info@shlawgroup.com if we can help you decide if this approach is right for your community!