Did you know the authority for special obligation bonds was repealed? 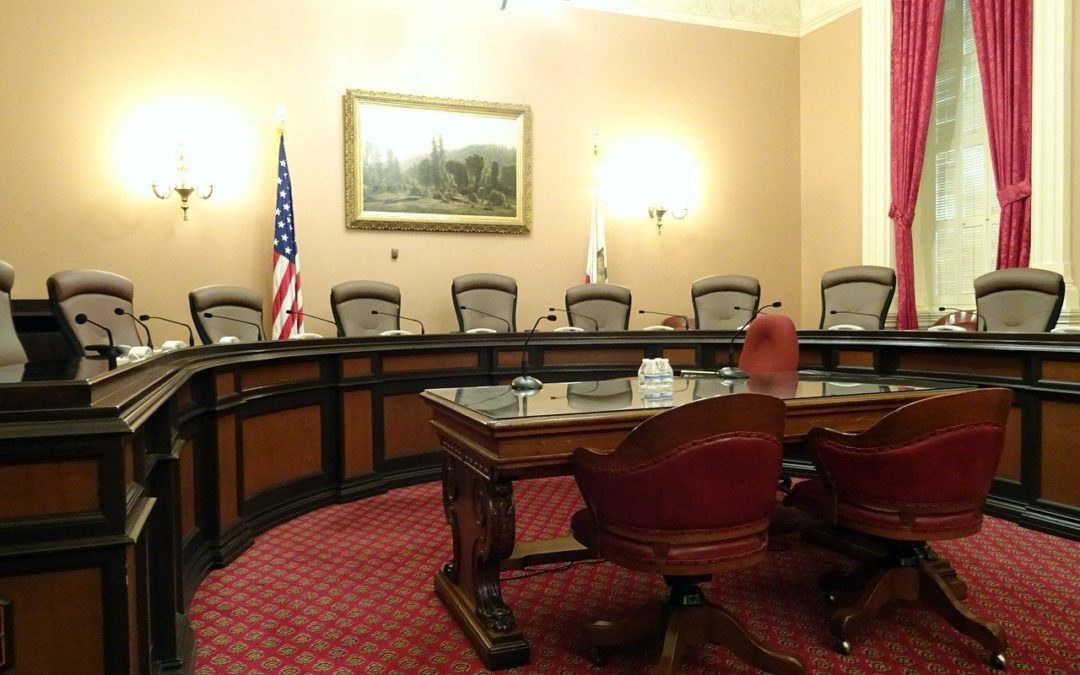 On June 21 of last year, the Governor signed Session Law 2019-32. This law reorganized several state boards and commissions, as was required after some litigation between the Governor and the legislature.

Section 1.(d) of that session law repealed Chapter 159I of the General Statutes, which was entitled “Solid Waste Management Loan Program and Local Government Special Obligation Bonds.” As you can tell by the name, Chapter 159I included the authorization for local governments to issue “special obligation bonds,” so that authority was repealed by that Section 1.(d).

“Special obligation bonds” are bonds secured by a local government’s promise to pay from any source that’s not a locally controlled tax. This could include sources such as utility revenues, the local portion of court fees, investment earnings and, for municipalities, sales tax receipts (since it’s the county that sets the sales tax rate and determines how those revenues will be shared). This financing technique was not widely used, but it was very well suited, and sometimes used, for landfill projects, beach renourishment and some downtown projects.

After asking around, it does not appear that anyone was aware of this  repeal at the time, and it certainly does not appear this was an intended consequence of the repeal of Chapter 159I – just collateral damage, a consequence not considered. It also appears that this authority was not moved to somewhere else in the statutes (or if it is, it’s pretty well hidden).

So this is another case of the General Assembly’s limiting local government power, but at least in this case they probably didn’t mean to. Probably.

Send us an email if you want to talk about this or any other local government finance topic that might be on your mind.

Please see our disclaimer. You can also click here to learn more about our public finance practice.