Just because it’s a public record, that doesn’t mean it’s not confidential – revisited 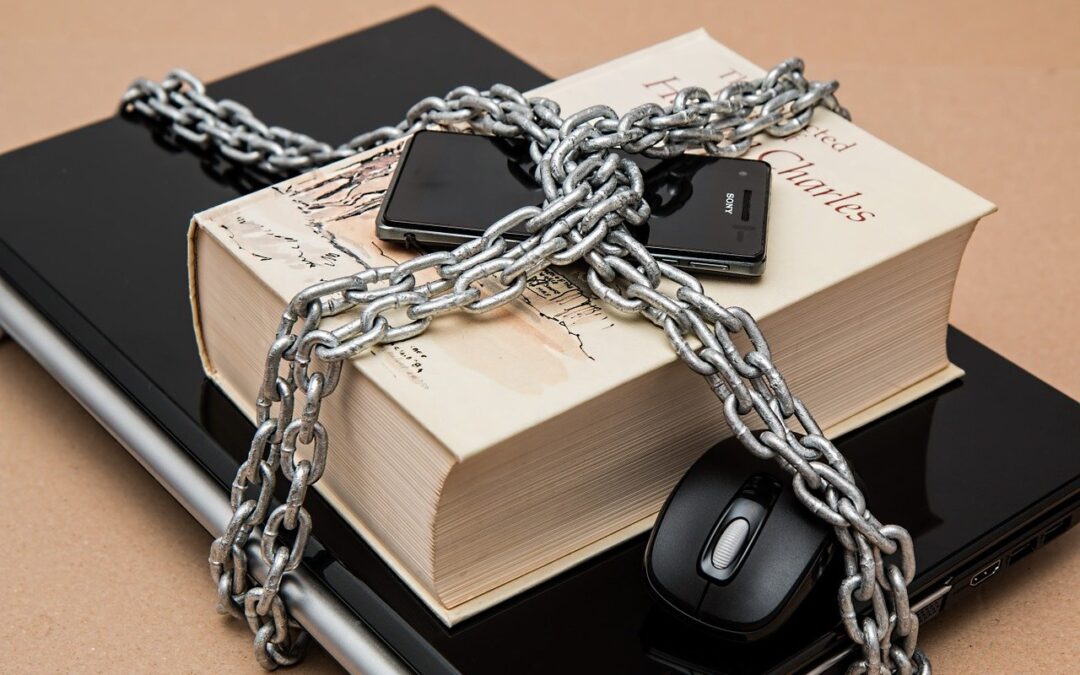 We’ve posted before (here and here) on the relationship between public records and confidential lawyer information. Though not a novel topic, it does seem to pop up in a different context every so often.  Recently, the State Bar Council of the North Carolina State Bar approved for publication an ethics opinion that further clarifies that just because something is a public record doesn’t mean it’s not confidential.

In this instance, a trial lawyer, in a high-profile criminal case that reached the North Carolina Supreme Court, was requested to comment publicly about his client’s trial. Intending to only speak about matters in the public record, out of courtesy (or so he believed), he sought the client’s permission. The client refused to give informed consent. Albeit this objection, the lawyer still wanted to pursue his public speaking engagements.

Not surprisingly, in its decision the State Bar concluded with a resounding NO! The lawyer could not continue his efforts without his client’s informed consent. Furthermore, the Council’s answer remained the same regardless of whether the lawyer had asked his client for permission (and been denied) or not. Thus, a duty of confidentiality remains imposed even with matters of public record.

Rule 1.6 of the North Carolina Rules of Professional Conduct provides that a lawyer shall not reveal information acquired during the representation of the client without their informed consent. This holds true unless an exception applies in 1.6(b). A key point made by the council is this: Rule 1.6 is generally designed for clients – not lawyers. For information revealed to the lawyer during the relationship with the client, the client has the privilege to determine how that information should or should not be revealed. And as we have come to learn, information that is “generally known” or contained in a public record do not qualify as exceptions!

The lawyer in the ethics opinion did wait until after the highest court in N.C. made its decision before wishing to speak out. However, under Rule 1.9(c), lawyers still have a duty to former clients not to use information to their disadvantage. Comment 8 regarding this rule is particularly informative, “The mere fact that information is accessible through the public record or has become known to some other persons, does not necessarily deprive the information of its confidential nature.”

The State Bar has once more declined to create a new exception or open the door under either rule aforementioned.

Reminder for bond lawyers . . . as bond counsel, you are almost always dealing with public records or “generally known” information. If an information seeker requests details going beyond the scope of a project, (it may require a pause and a brief reflection back to this post), you must remember that you still have a continuing obligation to maintain confidentiality for your client.

Even with the case of public records, informed consent is generally needed to speak publicly on the matter.

The principal author of this post is our new colleague Sam Smotherman.