A Public Record Can Still Be Confidential Client Information 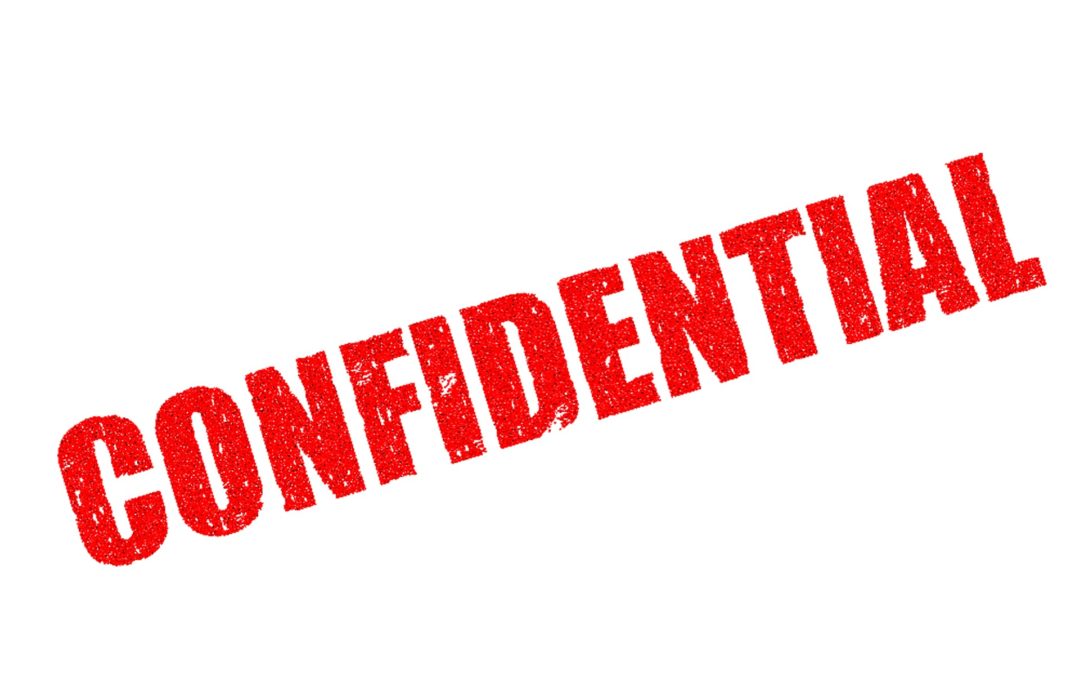 A committee of the American Bar Association released Formal Opinion 480 on March 6. The discussion surrounding this opinion reminds us of our earlier blog post, entitled Just because it’s a public record, that doesn’t mean it’s not confidential.

If you can set aside some of the quaint language of Opinion 480 – the opinion finds it necessary to conduct a mini-primer on Twitter and blogging – it essentially stands for a single proposition (this is a paraphrase, not a direct quote) —

Under the rules of professional responsibility, the lawyer’s obligation is to keep confidential any information about a client that the lawyer has obtained in the course of the representation. There are limited exceptions, but the rules DO NOT contain an exception for information that is “generally known” or contained in a public record.

Opinion 480 is interpreting Model Rule 1.6, which corresponds in all relevant respects to Rule 1.6 in the North Carolina rules.

The criticism of Opinion 480 centers on its perceived conflict with the First Amendment, and the idea that State Bar discipline constitutes governmental punishment for speech. How can the lawyer be said to “reveal” a “client confidence” if what’s disclosed is already in the public record? Speech consisting of public record information must be protected, so goes the argument. Here’s an article that takes that view.

There will be many times when public record information is still viewed as private or valuable by a client. If a client is a party to a messy divorce, is it OK to read the filed affidavits to your book club? If a client is seeking a land use approval that will advantage its property over nearby property, can you call the neighboring landowners to alert them? After all, you are just disclosing public record information (and the separate rule about using confidential information to the detriment of a client, Rule 1.8, is a rule about conflicts and relates to the attorney’s direct use against the client).

If you’re uncomfortable with these examples, then you’re conceding that as lawyers we have to accept limits on our speech. And if that’s the case, then what’s a better standard than to say the information belongs to the client and we need to keep it confidential? And we should accept that rule even if other people could legally acquire the same information, and even if we think there’s “no problem” with the disclosure – it’s just not our choice to make.

The North Carolina rules prohibit lawyers from disclosing public record information without client consent. We know it happens, and we know that in some cases the rules of professional responsibility go too far in limiting lawyers’ speech. But if you want to hang your hat and your license on the First Amendment, be aware of the rules and be careful.