To increase local government investment in housing, expand the use of special obligation bonds 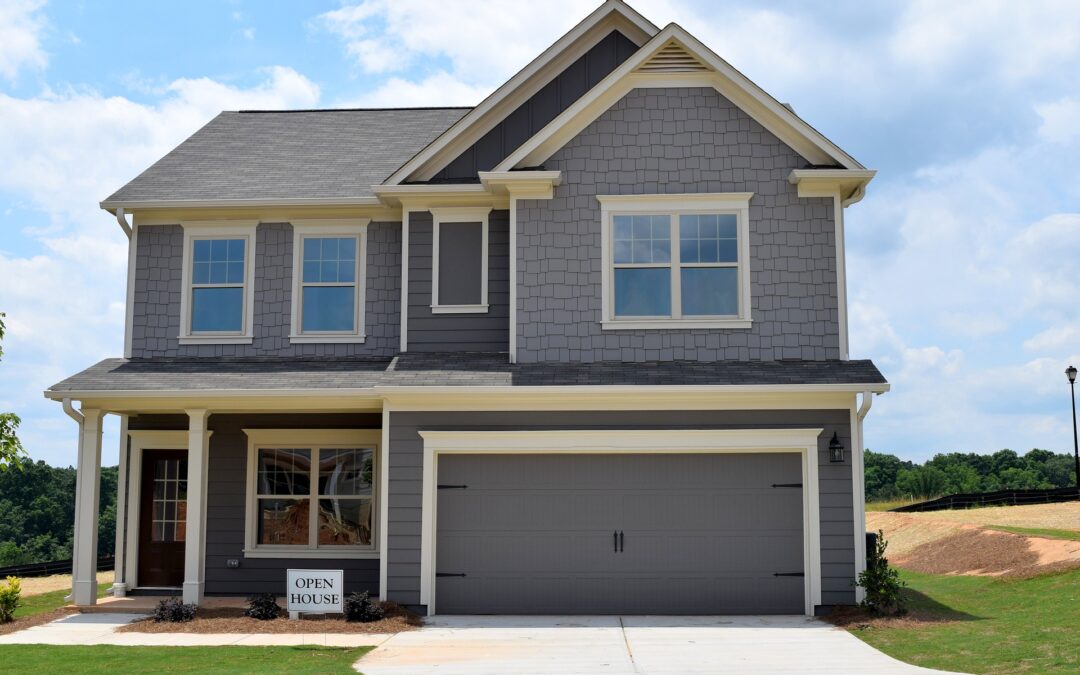 How can our local government financially support additional development of affordable housing in our community?

Gone (mostly) are the days when local governments didn’t perceive an affordable housing issue in their communities. And the answers are generally clear as to what local governments can spend public on, once a locality sets its own priorities and strategy. The question now is, how will the local government get the money to back its strategy?

The traditional answers have been the traditional tools – incorporate support for housing in your budget (the “penny for housing” approach), find some land you can put into a project, or use your installment financing or (increasingly) voter-approved general obligation bonds to more quickly put together a bigger pool of capital. But a bond referendum for housing won’t be viable everywhere, and installment financing is awkward at best when you can’t use your primary financed asset as collateral (and that will often be the case in a housing program).

We could take a big step forward by expanding the use of “special obligation bonds” as provided beginning in Section 159-146 of the General Statutes. Special obligation bonds are a type of revenue bond, in which the local government promises to repay the loan from specified sources that don’t include taxes set by that local government. So, for example, a city could pledge sales tax receipts, because the city doesn’t establish that tax or set the rate. Governments that have used special obligation bonds have found multiple and disparate sources to make up the “package” of pledged revenues (rec department participation fees, anyone?).

Special obligation bonds were first put into the statutes to help local governments finance landfill costs – no one was going to pass a referendum for garbage dump bonds, and lenders wanted no part of landfills as collateral. The permitted purposes have been expanded over time, perhaps most notably for beach renourishment. These bonds are a flexible tool with wide acceptance from lenders. They can just as easily be placed with a single bank as you could an installment financing.

Expanding the permitted purposes might not be as easy as just dropping in the word “housing” into that statute. But as fixes go and looking at “bang for the buck,” this one would be relatively simple and powerful.

Special obligation bonds were established, and the uses have been expanded, to facilitate financing of important projects with little collateral value and questionable voter support. Further expanding the purposes to facilitate local government support for housing would be a logical and useful next step.