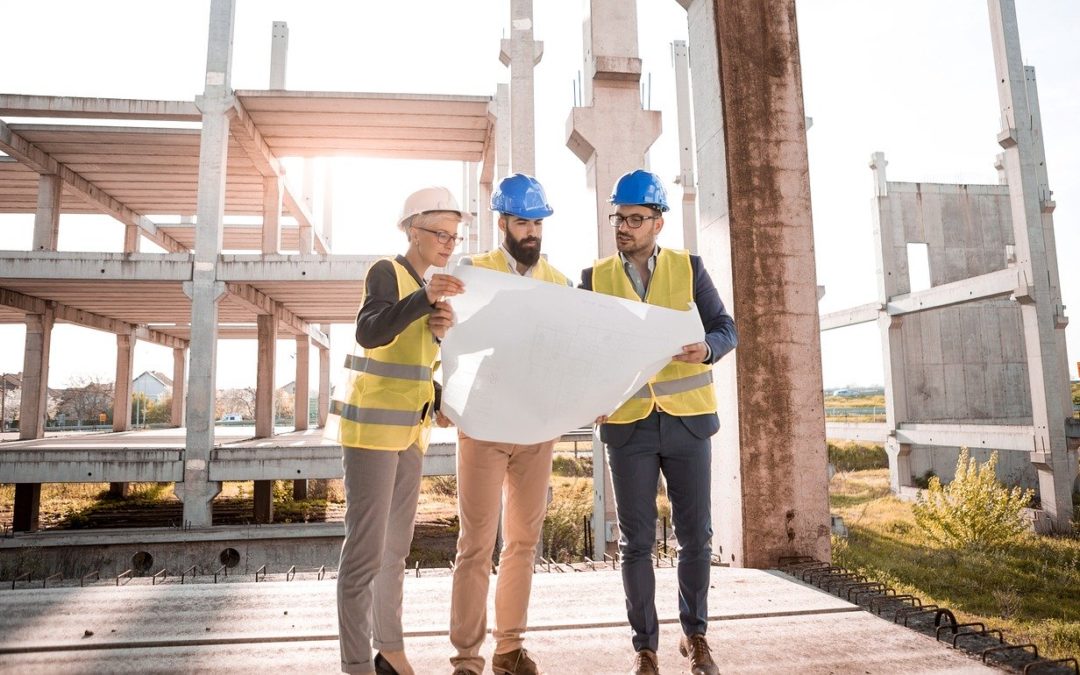 Over the last few months, we have worked as bond counsel with two towns that wanted to assemble land for economic development, and that needed to borrow money to pay for the land. The towns took different approaches that illustrate the flexibility available for this kind of project.

What they had in common

Each of our clients had identified property that was suitable for redevelopment but held by several separate owners. Each client believed that the chances for redevelopment would be substantially increased if a single owner owned all the property. Neither town had cash available to pay for the land, but each had the capacity and willingness to borrow money for the acquisitions. For each project, installment financing under Section 160A-20 of the General Statutes was the best financing option. From this common base, the towns had some choices to make about how to structure their loans.

Short-term borrowing — One client decided to borrow the money on a short-term basis, with a total loan term of only 5 years. The client found a bank that would require the town to pay only interest on the borrowing for the first two years. This town is confident that it will be able to pay off this financing during the interest-only period by selling the property to another entity.

After the interest-only period, the town will have to start making payments that will require the whole principal balance to be amortized over the remaining three years. The town may be able to handle that first year’s payment from its reserves, but if the town has to make further amortizing payments it will probably need to refinance the short-term loan into a longer-term loan.

The town only borrowed money for land acquisition and related soft costs – not for any improvements to the land – and kept the loan term under five years. Therefore, the transaction did not require LGC approval, only a public hearing by the town board.

Long-term borrowing — The other town wanted the security of having the long-term financing in hand from the beginning, so it contracted a 15-year loan that required LGC approval. This will cost the town more in debt service initially than would an option with interest-only payments (which the LGC may not have approved under its standard policies), but removes any risk from having to refinance at a later time.

The LGC staff had no concerns about the second town’s borrowing and repayment plans. The LGC staff was not going to second-guess the wisdom of the plan to assemble the property, so long as it was confident the town understood its risks and had the wherewithal to make the payments if plans didn’t work out as hoped.

Use of nonprofit — The first town also completed its loan through a newly created town-sponsored nonprofit corporation. The town created the nonprofit in connection with this transaction, and the nonprofit is the actual entity that has borrowed the money from the bank and that owns the property. The town has agreed to consider appropriating money to the nonprofit each time a loan payment is due, and the bank knows the nonprofit won’t have any money to make payments unless the town appropriates. The bank still has a lien on the property that’s being acquired and is comfortable with its expectation of the town’s continued payments.

The use of the nonprofit may have several advantages to the town in the long run. Because the town is not the owner, it may be shielded from any liability for environmental problems at the property. If the property that’s the collateral is transferred, the loan arrangement can stay in place based on the town’s promise to continue to make support payments (of course so long as the bank agrees) even without all the original collateral.

Direct town borrowing — The other town considered but decided not to follow the nonprofit structure. That town determined the possible advantages were not particularly salient to its plans and expectations. That town also decided that using the nonprofit structure would also unduly complicate the process of explaining the transaction to the land sellers, the public and the elected officials.

Use of the nonprofit has no effect on whether LGC approval is required. The statutes separately provide that a loan to an entity created by a local government for this kind of purpose is subject to LGC approval if a direct loan to the municipality would be. So a short-term loan directly to a town could be exempt from approval, while a long-term loan to a nonprofit would require approval.

Taxable interest rates – Because the property is being acquired for the purpose of putting it to an eventual private business use, each of these loans was contracted with a taxable interest rate. With the general low level of interest rates now, this did not create a large differential in actual cash outlays, nor did it make it any harder to find a lender.

Acquire property parcel-by-parcel — Each town acquired at least some of the property after the loan closing, with the lender agreeing to disburse some loan funds over time as the town acquired additional parcels and added that land to the bank’s security. We managed to come up with a procedure for this that worked for both the town and the lender without undue complexity.

We are lucky in North Carolina to have so many lenders who are willing to work through a local government loan even if it is out of the ordinary. If you have a project that you think might be a little “out there,” don’t worry about it – you’ll find plenty of folks willing to listen to your ideas and see how they can help.

Click here for our disclaimer, click to learn more about us and our local government finance practice, and give us a call or send us an email if you want to talk about assembling land for economic development or anything else.