Our Use of Signature Pages Has Got to Change 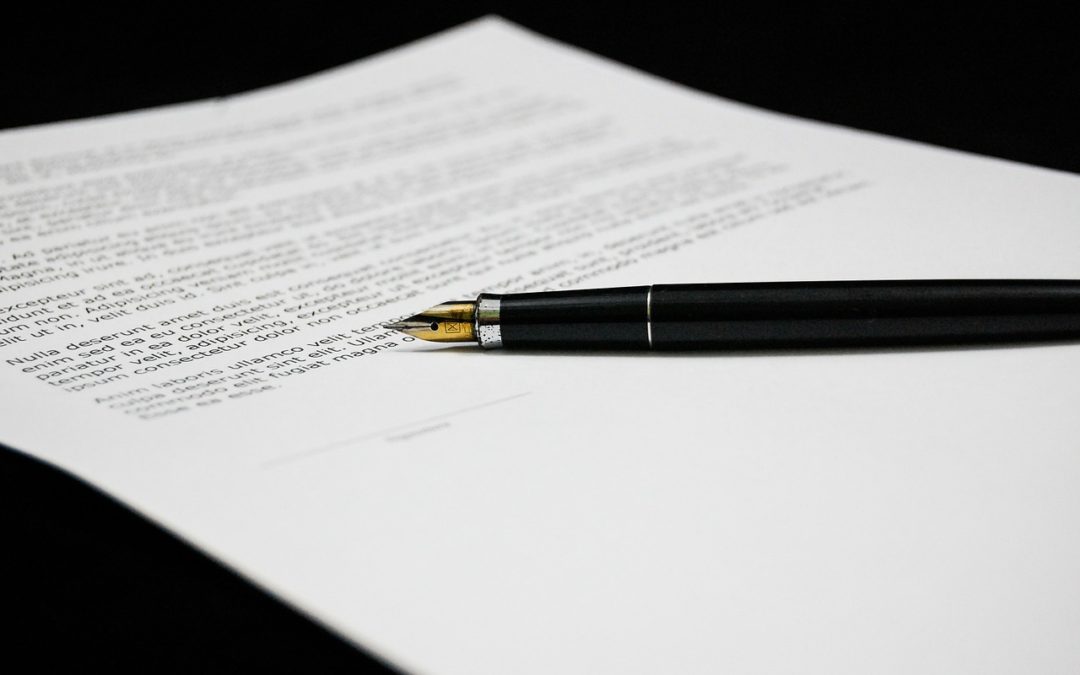 You can’t finance a house without signing completed loan documents in front of an attorney, or at least a legal assistant under direct supervision (meaning generally, in the same room or maybe the next room) of an attorney. You can’t even finance a car without signing completed loan documents and at least having them notarized . . .  but now we close bond deals and installment loans for tens of millions of dollars without having complete documents in front of the signer, or without any two parties together in the same room.
Over the years we bond lawyers have allowed the North Carolina public finance practice to deteriorate so that we have documents signed at separate times, and in separate locations, and then exchanged electronically – and sometimes all that’s exchanged are electronic copies of signature pages, standing in for the complete documents. In fact, sometimes all the lawyer sends to the client are naked signature pages, which the lawyer then attaches to documents that may not even have been drafted at the time the signature page is signed. Completed sets of documents are then circulated to the parties only after the closing, and sometimes weeks or months later.

This practice is sloppy, it’s not what our clients deserve, and we have to change it.  Closings that occur without everyone meeting together will never go away, but we’ve gotten too casual about the problems inherent in these closings. This is especially true as it pertains to the use of naked signature pages, and we need to get on a better track.

How do you establish the definitive text of an agreement or closing certification?

How do you determine a client’s approval of a certification or consent to an agreement if the client has never in fact seen the complete document before signing the signature page? “I just signed the signature page they put in front of me; I’ve never even seen this agreement they attached it to.”

Why are we enabling bond lawyer procrastination? Bond lawyers get paid enough, and closing schedules aren’t a secret. We bond lawyers ought to be able to get documents done sufficiently in advance of closing so that we don’t need to rely on naked signature pages.

So we need to do better. I’m working on a more formal protocol for my own use, but I expect it will include the following characteristics –

If changes are made after the collection of signature pages, send evidence of the changes to all the parties (and either ask for acknowledgment of the changes, or at least state that silence is acceptance).

Four more quick points –
A signature page should always identify the document to which it serves as the signature page – for example, “Signature page to Financing Agreement between Jefferson County and First National Bank dated as of December 1, 2013”

A notary, under North Carolina law, takes an affirmation as to the execution of the whole “record” to which the signature is a part. If the rest of the “record” isn’t even in the same room, I don’t know how the affirmation is made or how the notary accepts the affirmation (there may be an answer to this question in accepted notary practice; I’ll have to look in to that).

I’m not saying that a faxed or scanned signature is insufficient to evidence agreement. I’m only concerned about how one establishes the text of the agreement to which the signature page is purportedly attached if a dispute arises.

And finally, you can’t amend a delivered agreement by slipsheeting, but that’s a topic for another blog post.

Here’s a link to an interesting article on a related topic, with a hat tip to Baker & McKenzie, and here’s a link to a note on suggested practices from the City of London’s Law Society.