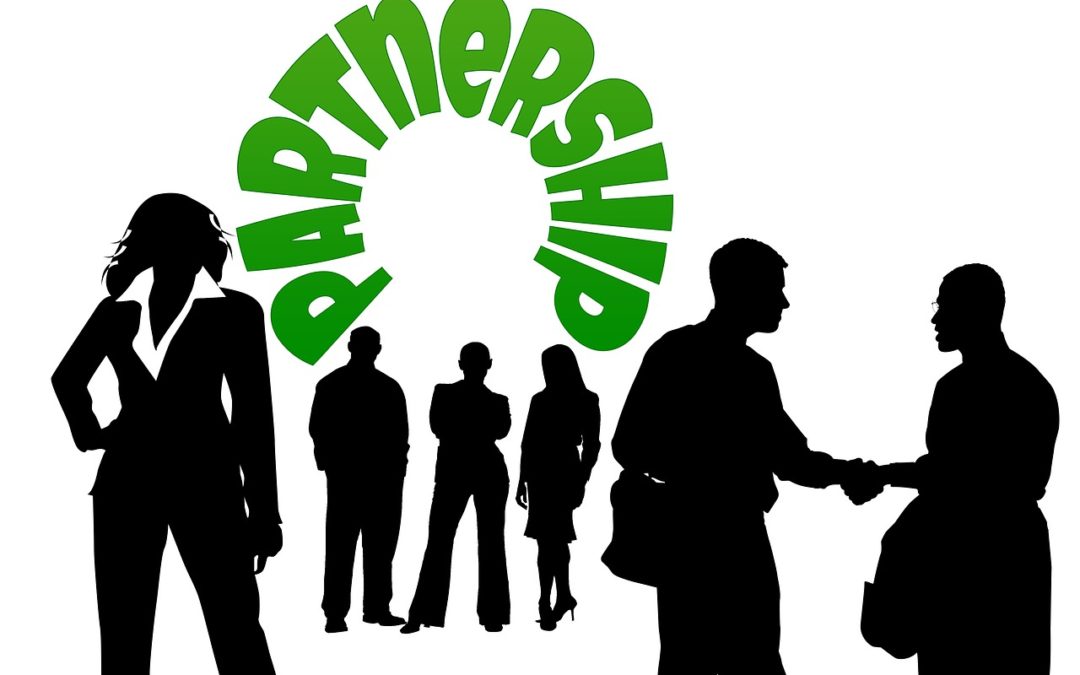 Back in February, I posted this article on why I think the LGC’s proposed debt maturity guidelines are unfair as applied to refundings of long-term USDA debt. In March, the LGC staff said it would assemble a small stakeholders group to work through the proposed guidelines. Last week, I was told that the staff hoped to convene the stakeholders group some time after July 1.
I think the stakeholders group is the right way to approach this issue. A small group of experienced lawyers, bankers, financial advisors and issuers would be well-positioned to work out cohesive guidelines that operate in the best interests of the State and the local governments. I suggested several folks that I think would be valuable members of such a group, and my nominations were well-received by both the staff and the folks I “volunteered.” (As I told Robin Hammond of the LGC staff, I am too staked out on these issues for me to be a useful member of a group that is supposed to work through them in a comprehensive, open-minded manner). I am confident that the working group’s product will be useful and at least broadly acceptable to most people, even if not 100% the way I would have done it myself.

It’s now been about 18 months since the LGC staff started to tell local governments their refundings of USDA debt could not proceed because of a violation of guidelines that hadn’t, at that time, been reduced to writing. From January 2013 to now, interest rates have gone up and many of those refunding opportunities have evaporated (as one illustration, The Bond Buyer’s 20-bond index stood at 3.60% on January 10, 2013, and was at 4.28% on May 22, 2014). This staff approach to reject refunding ideas – even to the point of telling some units they wouldn’t be allowed to make an application – has likely cost local government units hundreds of thousands of dollars. This burden has likely fallen most heavily on smaller, lower-resource local governments who could have most used the relief.

At the same time, the LGC has, inexplicably, approved at least one application for a “non-conforming” USDA refunding for the Town of Tabor City. When I mentioned this to LGC staffers, I would characterize the response as something of a shrug. Some outside the LGC have suggested that you may be able to get these applications approved if you send the material to the right staffer and don’t mention a conflict with the guidelines. I think we can all agree that’s no way for the system to operate.

After 18 months – and as it turns out, 18 months of at least occasionally inconsistent application — it’s time for this matter to be resolved. Interest rates will turn again, and there are refunding opportunities even now that could save money for some units. The LGC and its staff should be facilitating these refundings, not standing in their way.