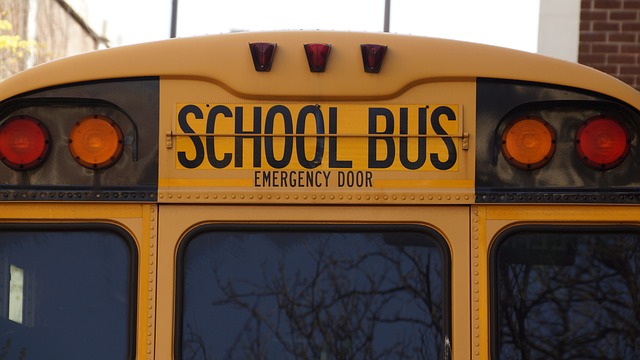 A flare-up over proposed legislation (Senate Bill 554) to increase school leasing projects highlights a scenario playing out all over North Carolina – counties outside the 40-85 crescent face shifting, or declining, school populations, along with older schools in need of substantial renovation or replacement. The legislation is associated with a proposed program to replace and repair schools across Robeson County at a price tag estimated at $1.4 billion, although it would authorize a financing technique that would be available across the state.

The State Treasurer announced her opposition to Senate Bill 554 as previously proposed (and here’s a related news article), although changes to the bill in committee have addressed many of her objections. Certainly any plan that calls for Robeson County to borrow and spend $1.4 billion should get considerable evaluation. At the same time, the issue the legislation seeks to address needs attention. Low-wealth counties face significant challenges of aging school facilities and school age populations that may be shrinking or shifting around the county in new population patterns.

The school board in Haywood County made a difficult, unpopular decision to close an elementary school in downtown Waynesville. A similar scenario in Alexander County has resulted in a reprieve – possibly temporary – for Taylorsville Elementary. The situation in Robeson County is stressful – Robeson is the largest county in the State by area, but ranks 13th in the County by school population and 99th in per capita income.  This news story outlines a proposed plan for Robeson to close 30 schools and build 14 new ones that are located to better match the current population patterns, as part of the plan related to Senate Bill 554.

The plan originally contained in Senate Bill 554 would allow some use of State funds traditionally designated for operating costs to be used, essentially, to pay debt service on school lease financing, in a departure from North Carolina’s traditional approach of separating operating funds from capital funds. That line blurring was a source of some of the Treasurer’s opposition.

The State Treasurer is not in favor of Senate Bill 554, for a variety of reasons, and that’s fine. There’s more than one way to skin a cat.  But this is a real problem that may well require new tools. The traditional separation of capital and operating funds, and the separation between what the State pays for and what the counties pay for, may be impeding our ability to think of creative and effective ways to best use that total pot of money.

One more thing, The State Treasurer (as well as the News & Observer editorial page) is off base for singling out the key proponents of Senate Bill 554 as part of the problem. Robbie Ferris and First Floor are school architects that have been working to address problems in North Carolina school construction for years. They had a great success for Hoke County with Sandy Grove Middle School, which was built under the existing school lease legislation and has a nationally recognized innovative, energy-efficient design.

If Senate Bill 554 were a good idea, it wouldn’t become a bad idea just because the folks who came up with the plan might make some money (or even a lot of money) off the plan. Allowing folks who come up with ideas to make money from them should not be a cause for concern. We should appreciate the efforts of those working for solutions, while at the same time thoroughly vetting both the general authorization of Senate Bill 554 and any specific implementation by a county. Certainly if the State Treasurer’s office, or anyone else, has a better idea on this issue, the Robeson Counties of the world would love to hear it.

This post comes with a special disclaimer – Bob Jessup of Sanford Holshouser LLP worked for Robbie Ferris and First Floor on previous revisions and expansions to school leasing legislation back in 2010. Bob has not worked for Robbie or First Floor for about five years, we did not work on the Hoke County/Sandy Grove project, and the Firm has no relationship with Robeson County. Please see our standard disclaimer, and let us know if you have questions about this post or anything else.