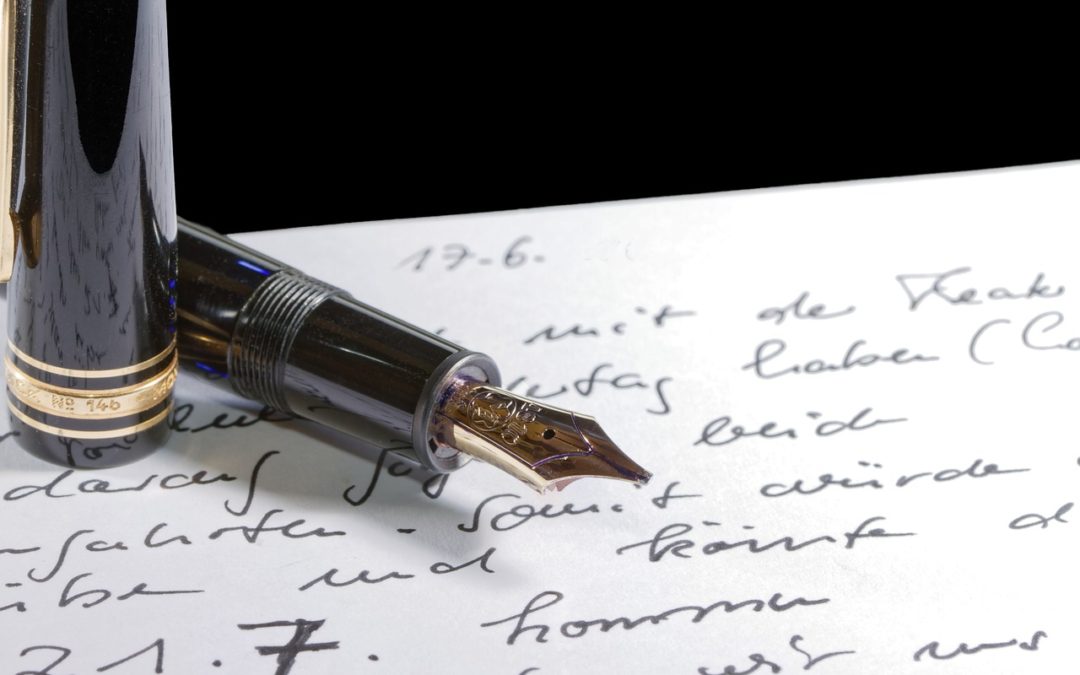 Do you have on your desk an “official statement” that you have to review or help draft? Or do you expect to have one soon? If so, this post will give you some ideas about how to do that effectively. If not – well, we love folks to read all of our posts, but it won’t hurt our feelings if you just bookmark this for when you need it.

What is an “official statement”?

Why is it important?

It’s a requirement of the federal securities laws that when a local government sells bonds like this, it must provide all the information that a reasonable investor would think relevant to the investment decision, both the good and the bad. The official statement is the document by which the government provides this information and thereby satisfies its federal law responsibilities. Liability attaches for material misstatements, but also for omissions of material information.

What does this have to do with me?

Under the securities laws, it is up to the local government to prepare a materially correct and complete official statement. Although other participants in the financing process (such as the LGC staff, your financial advisor and bond counsel, any bond underwriter you’ve hired and its counsel) may carry the logistical weight of gathering some information and creating the physical document, it’s the responsibility of the local government — and ultimately the responsibility of the local government elected officials — to make sure the document is materially correct and complete.

. . . and if helping to draft or review the official statement has made it on to your to-do list, then apparently this is partially your responsibility as well.

What are some of the ways that a local government can be sure it is meeting its responsibility for the official statement?

Just about any local government can put together a solid official statement without moving heaven and earth, but it takes some diligence and critical thinking.

While the burden of gathering and reviewing information from the government’s side will likely fall on only one or two staff members, the government should have someone not involved in the day to day work read the entire document with a critical eye. Ideally, this should be someone who is both good at reading, can understand the need for compete disclosure, and is familiar enough with the government’s range of operations – and what’s going on in the community – to be able to tell if something doesn’t sound right, or if there may be something missing.

For example: perhaps the list of the community’s largest employers is accurate, but one of those employers has announced plans to scale back operations significantly. That fact probably needs to be in the document, but if you’re just asked to assemble the list of largest employers, you might not think about it.

In many jurisdictions, your unit’s attorney will be the ideal person to conduct this review. It’s not a review that requires legal analysis, but the attorney often has the familiarity with government and community affairs to do this job effectively. If you don’t want the attorney so directly involved, you will have to find someone else with the breadth of knowledge to do the job.

Have different folks review areas within their own area of responsibility

Of course the finance staff is going to review the numbers. But have the utilities director read over the section on utilities (in an official statement for GO bonds, it may only be a couple of pages). Have someone from the school review the page on the school system. And so on . . . the subject matter experts should know if what’s in the document is correct, and if there’s anything important that is missing. They may not need to read the whole document, but they should be asked to review the information in their areas from the perspective of making it materially correct and complete.

Similarly, since ultimately the governing board members are liable for any material misstatements or omissions in the official statement, be sure to give them the opportunity to review and comment on the draft OS – they may not have anything to say, but if they have the ultimate liability, shouldn’t they have that opportunity (whether they ask for it or not)? Of course they also need to be given the context of why the document is important, the standard for its preparation, and time to make the review they care to make.

Think hard about what’s not in the drafts

The template of an official statement will pretty well cover the basics of what needs to be covered, but it’s hard for a template to cover unusual situations, or in general to know what’s not in the draft (but should be).

Among these hard-to-catch issues are potential conflicts of interest that might be worrisome to an investor, especially if they come to light only after a problem with the project or the bonds. Do you have a commissioner or senior staff member who sold the land for the water plant? Is the bond lawyer someone’s cousin (just making up that example, don’t mean to be throwing stones)? There may not be a blank in the template for [insert details of problematic conflict here], but that’s the kind of issue that the local government staff needs to be alert to, and put in the document when it appears.

Don’t rely on boilerplate (or the last one you did)

Some text will carry over from one OS to another, either for the same issuer or issuers of the same type (say, for two different counties). The first draft you get to review may have some information that was correct at the time or is written in a “one size fits all” style. Don’t automatically accept that drafting as appropriate for your new document.

For example, many descriptions of a locality’s plans for future debt will have something that looks suspiciously similar from one financing to another, to the effect that “there’s nothing planned right now, but we are always evaluating our plans and needs.” If that’s your situation, fine – but is it really? Do you have new school or library that’s on the drawing board for the next couple of years? If so, write a couple of extra sentences to give the full picture.

Another place where this problem may arise is in the description of how the locality’s finances are shaping up for the current budget year. It’s easy to say that “taxes are more or less on schedule, revenues are more or less on schedule, and we’ll evaluate and adjust as the year goes on.” Maybe that’s the case – but even then, you can probably be somewhat more precise. To make this issue more significant, the debt plan and description of the current year are two areas likely to be of particular concern to the potential investor.

For your list of largest employers in the community, for example – who says they’re the largest employers, and as of when? This not only helps you document your information if questions arise later on, but can help you discover incorrect or out-of-date information. If the chamber of commerce gave you the list – but gave it to you three years ago, or even six months ago, it’s time to get a new list. Also, if the information is documented, it makes it easier to know where to go to update the information the next time around.

The National Association of Municipal Analysts has a series of Best Practices papers on what should be in an official statement, and here’s a good, short article from Government Finance Review on the debt process generally. We recently did another post on an issue relevant to official statement review.

Please see our disclaimer and let us know if you have any questions or comments on this topic.