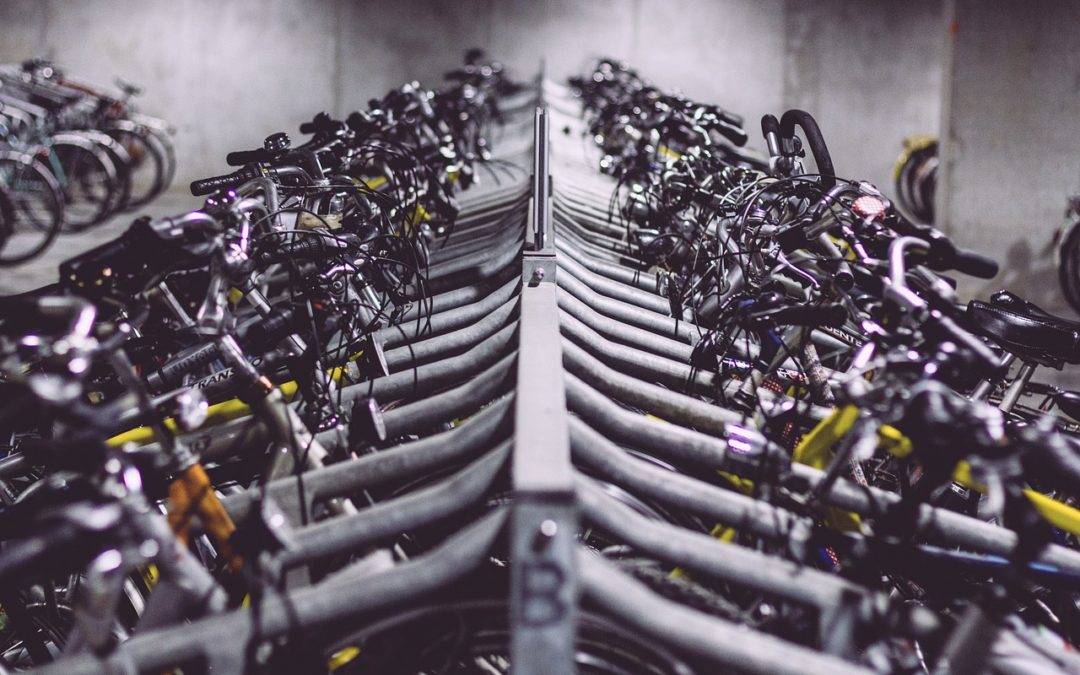 We’ve all been in meetings like this — I just didn’t know there was an accepted term for the phenomenon –Imagine a city council meeting with three agenda items: a $100 million power plant zoning approval, a request to build a $10,000 bike rack for city sidewalks and a $100 proposal to buy refreshments for the annual picnic. The power plant discussion takes all of 3 minutes to reach approval, as does the refreshment budget. But the $1000 bike rack debate drags on for hours as council members debate the right materials, the best color scheme and the right way to announce the project.

I’ve taken this example from Startup Best Practices #6: Avoiding The Bike Rack Effect, by Tomasz Tonguz, at http://tomtunguz.com/the-bike-rack-effect/. In this post, Tonguz explains how governing board behavior is driven by the “sense of the tangible” – the tendency to give the most time and attention to issues to which we can relate in our everyday life, and to give less to broader issues that are outside the scope of our customary existence. So even if the rezoning is an issue that will have broader, more substantial and more long-term effect on the community, the large size and scope of that project may drive board members to avoid detailed discussion and analysis, and instead retreat to the safety of the bike rack discussion.

Tonguz cites several approaches to dealing with the bike rack effect, and other ideas are offered in the comments to the post. All are intended to cause the board to put more time and attention on the most important items. In my opinion, however, many of the suggested approaches are misguided in that they try to overcome the concept of the “sense of the tangible” cited in the post. I think instead we have to work with that sense of the tangible. A few ideas on how we can help the boards we work with keep their focus on the most important issues they confront.

On the big issues that warrant the most time and attention, we need to identify the key decision points that need the board’s input, and then break those issues down into smaller and smaller chunks until the questions presented have a sense of the tangible for the individual board members.

We have to break down until we get to a size where the board can have a meaningful discussion. On something like building a new water treatment plant, board members aren’t going to be able to provide meaningful advice on matters of engineering detail. But there are plenty of decisions that can be broken out and dealt with productively at multiple meetings all along the process. For example, staff should be able to frame and lead meaningful discussion on important subsidiary issues —

Do we need a water plant? Is there a better alternative in refurbishing or expanding an existing plant, or buying water from another source?

Where should the new water plant go? How big should it be?

How should we pay for it – from existing funds, or borrow money? If we borrow money, what form should that borrowing take? How do we resolve the tension between paying off a loan in a shorter time vs. having a lower payment?

On the other hand, we don’t necessarily need even to ask the board about the landscaping of the water plant, or when the interest payments should be. As further described below, we will need to employ other techniques to take these kinds of details off the board’s agenda.

Once we’ve identified and then resolved the board’s key decision items along the way, we shouldn’t then be surprised or dismayed when the final package – consistent with the board’s previous decisions, and then all wrapped up with a bow – receives quick, almost off-hand approval. Instead, let’s take that as a sign that the process provided the board with adequate guidance along the way and eliminated any drama at the end.

On the smaller issues, we similarly need to get the board to focus early on the substantive issues and then to delegate the details to staff or a subcommittee.

When the bike rack agenda item rolls up the first time, staff similarly could try to identify the substantive parameters for up-front board approval, and then ask the board to delegate approval of details. Now, what’s “substantive” and what’s a “detail” may vary from board to board, but there is a line somewhere between “should we provide bike racks” and “what color should they be.”

The delegation can be made in a variety of ways. Sometimes the board will be willing to delegate details to staff. Sometimes there will be an outside consultant already in the process who can be tasked with providing a recommendation to staff.

If there are in fact board members who want to chime in on details, put them on a subcommittee to hash those out, of have individual members provide their comments to staff. That way, members who really do care about the details can provide input, and those that don’t, won’t. Then you are not faced with further time during a board meeting to debate those details. Extensive debate on small details at board meetings does not serve the board, the community or the staff.

With any of these approaches, staff will need early buy-in from the board.

Ultimately elected members can spend their meetings as they want to – it’s their meeting, after all. But again, staff can help by explaining the intended process as one designed to make the best use of the board’s time. Early discussion of the approach and an outline of the substantive issues ahead can help get early agreement on the path forward.

But by keeping in mind the “sense of the tangible” and keeping focus on substantive points without putting details on the table, we can help our boards avoid the bike rack effect and maybe everyone can get home a little earlier.

As always, please see our disclaimer