More on Trends in Installment Financing 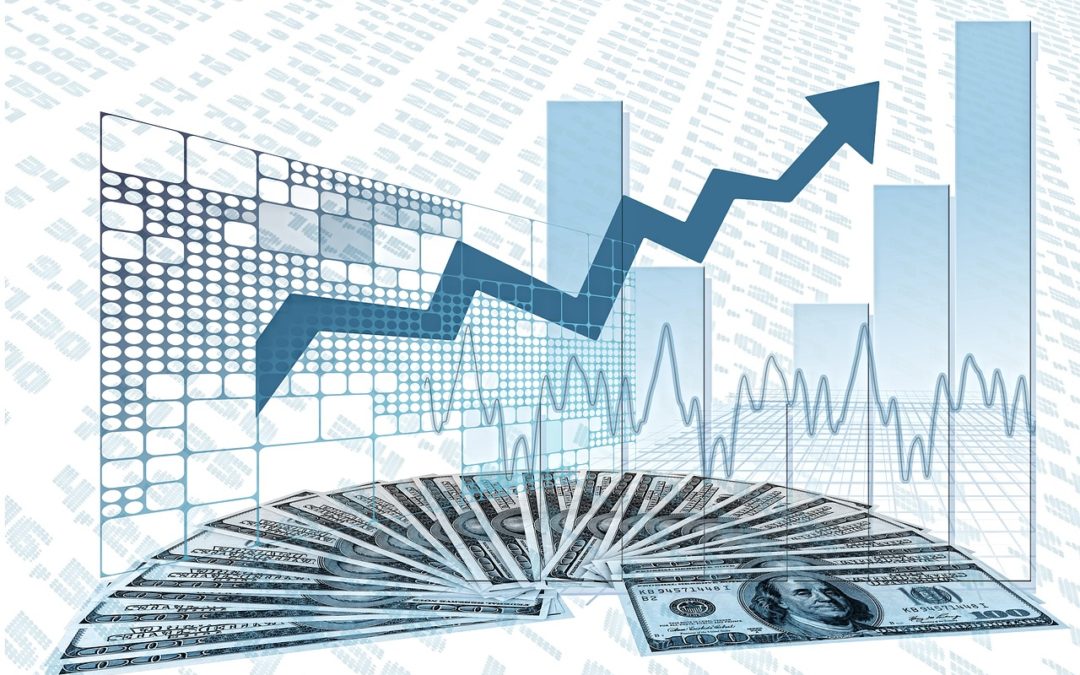 At the close of last year, Liz Farmer of Governing Magazine wrote about trends in the municipal market. Her article, “Three Ways Tax Reform Has Affected the Muni Market” focuses on how new tax legislation implemented in 2018 has affected the overall muni market, while Bob Jessup’s article “Five Trends in Installment Financing” takes a deeper look at one aspect of North Carolina’s muni market. Here, we will discuss Farmer’s points and their intersections with Bob Jessup’s summary of 2018 in installment financing.

Both authors agree there was increased interest from the public in the muni market. Jessup notes two related trends at play: an increase in bank rates and public offerings as a competitive option to bank financing. The 2018 tax reform drastically cut the corporate tax rate from 35% to 21%, which decreased the incentive for tax-exempt lending. Simultaneously, Farmer writes that individual caps placed on state and local tax deductions made muni bonds more attractive for individual tax payers, especially those in high-tax states. Jessup goes on to say that in NC, “a limited obligation bond (LOB) can almost always be financed over twenty years. This may result in a lower total cost of financing.  He notes, “[there were] …several LOBs under $10 million issued that would have been planned as bank placements in 2017.”

Another tax reform Farmer highlights is a key feature of the 2018 bill; the elimination of advance refunding bonds. Advance refunding bonds gave municipalities the opportunity to refinance existing debt by accessing low interest rates in advance. The government has not provided other ways to recoup this savings, so the number of refinancing bonds has drastically decreased. By some counts, this kind of refinancing accounted for 20% of the overall market.

Despite this reduction, new money in the muni market hasn’t taken a hit. The tax reform contributed to the growth of local economies which meant that states had capital (and the confidence) to complete more projects. Farmer’s takeaway is that the 2018 tax reform has not impacted the muni market as negatively as many had feared. She concludes “… 2018 [was] a good year for governments issuing bonds.”

Good or bad, having bond counsel or a financial adviser who knows the tools for financing is key. We’ll have to wait and see what is in store for 2019.