Re-post – When Can You Use Borrowed Money to Pay for In-House Personnel Costs? 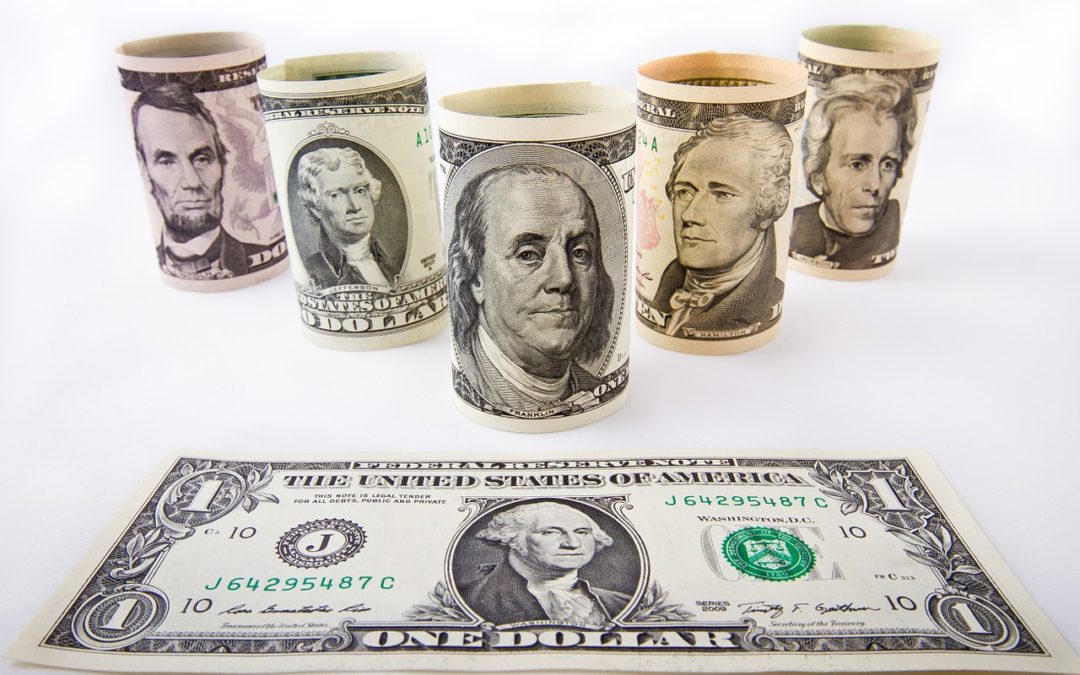 Under both North Carolina law and the relevant federal tax rules, you can generally use borrowed money only to pay for “capital costs” of a project. What’s a capital cost? The primary rule I quote to clients, which comes out of the tax regulations, is that a cost is a capital cost of a particular project if it is a cost related to acquisition, construction or improvement of a capital asset, or is a cost directly related to putting that capital asset into service. A capital cost is different from a “working capital,” or an “operating” cost; these terms include both expenditures related to things other than capital assets, or on costs related to maintaining a capital asset.

So let’s say you’re building a fire station. No one has any doubt that the money you pay to the architect to design the building, or to the contractor to build it, can come from borrowed money because those are capital costs. Similarly, if your architect, or engineer, provides a service of monitoring the construction process for a building, then you can pay that cost out of borrowed money.

But what if someone in-house monitors the construction process? Many larger localities will have staffers responsible for monitoring construction projects. Even smaller localities may have someone who has that responsibility as part of her job – think about a small sanitary district where the general manager is an engineer who’s overseeing a new construction project. A local government is just as able, under the law and tax rules, to pay the costs of that oversight, provided in-house, from borrowed money. Those are as much costs directly related to putting a capital asset into service as they would be if provided by a third-party contractor.

The key will be to isolate those costs. If you want to take some portion of costs related to an in-house position and charge those against financing proceeds, you’d better have the records to back it up. This might involve having the relevant person keep a time sheet, and then charging back to the capital account a proportionate share of that person’s total personnel cost. There may be other ways to do it. But if the IRS folks ask you to back up the allocation, you’d better have a detailed paper trail that’s consistent with your use of borrowed money – they probably won’t be satisfied if all you can say is, “we guessed, I mean estimated, it was about 25% of her time for that 3-month period.”

I have to mention that in my experience, the LGC staff discourages local governments from using loan proceeds to pay in-house personnel costs. The staff’s point of view generally seems to be that if you already have that person on staff, you should be able to pay for that position out of your operating budget – the concern seems to be that using borrowed money in this way is essentially financing an operating cost, which of course isn’t a good practice. The staff has been more open when a person’s whole job is going to be related to the project, whether that’s someone brought into a time-limited position or someone who will be working on (for example) construction oversight for a long-term construction program.