SB 473, elected officials on nonprofit boards – an explainer on what’s covered and how to comply 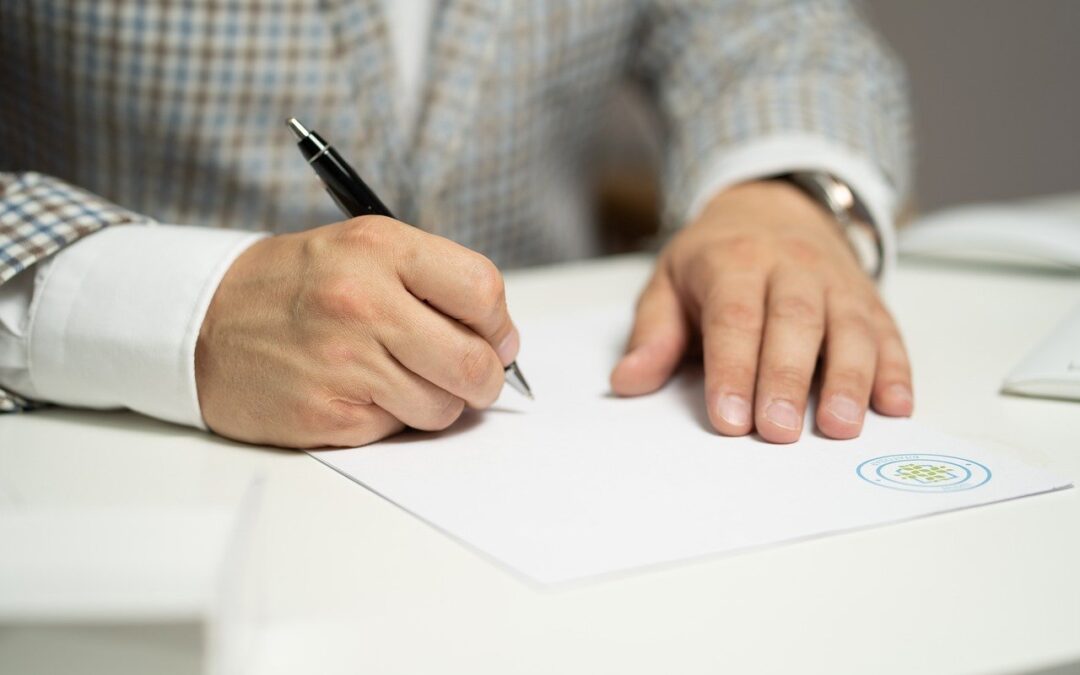 As of January 1, 2022, elected officials may not participate in making or administering contracts to nonprofit organizations with which they are associated. This prohibition is part of SB 473 which aims to prohibit conflicts of interest among local elected officials, by making it a crime for elected officials to use their positions and access to government resources for personal gain. The bill was prompted by a State audit report of the City of Rocky Mount, which found several instances of advantageous treatment of council members. (If you just want to read our example scenario, skip to the bottom of the post.)

Under SB 473, new N.C. Gen. Stat. § 14-234.3 states, “No public official shall knowingly participate in making or administering a contract, including the award of money in the form of a grant, loan, or other appropriation, with any nonprofit with which that public official is associated.”

Public officials who are associated with nonprofits.

The definition of “Nonprofit with which that public official is associated” limits the association to nonprofits “of which the public official is a director, officer, or governing board member….” Note: this prohibition excludes any board, entity, or other organization created by the State or by any political subdivision of the State such as a Parks and Rec department (Article 18 of Chapter 160A, § 160A-354).

“Participate in making or administering a contract” means: “a. Deliberating or voting on the contract; b. Attempting to influence any other person who is deliberating or voting on the contract; or c. Soliciting or receiving any gift, favor, reward, service, or promise of reward, including a promise of future employment, in exchange for recommending, influencing, or attempting to influence the award of a contract by the political subdivision of the State with the not-for-profit with which that public official is associated.”

Put simply, elected officials are prohibited from deliberating or voting on contracts with nonprofits for which they are board members. This prohibition seems limited to specific contracts or grants to the nonprofit, as opposed to covering broader actions such as voting on a general budget. Elected officials are also prohibited from influencing, or trying to influence, others who are deliberating on the contract. The prohibition covers the usual bribe or threat, but it also appears to include actions such as speaking on the merits of a contract during a council meeting, even from the floor as “a member of the public.” Further, the provision bars an elected official from lobbying anyone, on their council or otherwise, to award a contract to a nonprofit on which they serve, since § 14-234.3(d)(2)(b) prohibits: “Attempting to influence any other person who is deliberating or voting on the contract [to the covered nonprofit].” As an extreme, this might even include prohibiting the official from petitioning a Federal agency or private corporation to award a grant to the covered nonprofit (although this is probably not the intent of the provision).

What does this mean for your elected board?

First, it does not mean that your council members need to immediately resign from all boards with which they are associated. Rather, identifying and compiling a list of nonprofits on which the officials serve as officers, directors, or board members is sufficient. The list could then be filed with the Clerk, as per the statute: “The public official shall record his or her recusal with the clerk to the board, and once recorded, the political subdivision of this State may enter into or administer the contract.”

As an extra precaution, elected officials, who do not serve on the board but have an otherwise known and close relationship to a nonprofit, should consider whether to recuse themselves from actions relating to that nonprofit. While this wouldn’t be required by the law, it would help to avoid any appearance of the unfairness or inappropriate influence that the new law seeks to eliminate.

It’s probably a good idea to develop a policy for updating the list, as officials and their associations with nonprofits change. The policy could require updates ‘as needed’ or set a specific timeframe (three months? six months?) for routine updates. At a minimum, it would be prudent to have the list updated each spring as you get into budget development.

As part of their normal duties, elected officials may find themselves asked to indirectly vote or deliberate on contracts for nonprofits with which they are associated. For example, an elected official may serve on the board of a nonprofit that has a recurring contract with the town; this contract is included in the annual budget, and the official is expected to vote on that budget. Section 14-234.3 could potentially prohibit the official from voting on the budget, as that action could be “making or administering a contract.” In this case, the elected official could recuse themselves from voting on the budget to avoid a violation. However, if multiple officials are simultaneously in this situation, there could be no one left to pass the budget.

One option to avoid this would be to remove line-items identifying contracts with covered nonprofits from the overall budget, and then vote on the budget as a whole. Then, specific budget amendments or line-items that provide funding for covered nonprofits could be voted on separately with the affected official recused from that specific vote. Note: the original version of the bill likely wouldn’t have allowed this workaround which would have had a major impact on the ability of certain nonprofits to receive local government funds.

An additional option to consider would be to substitute staff for elected officials as nonprofit board members when that would be appropriate, especially for example if multiple officials are recused from one action, or if the recusal is triggered on more than an occasional basis.

In conclusion, elected officials are prohibited from voting or providing influence on a public contract to a nonprofit if they are on that nonprofit’s board of directors. Councils should be careful to avoid deliberating or voting on contracts, grants, or loans to those nonprofits unless the elected official has recorded their recusal from the action with the Clerk.

It doesn’t appear that this provision should result in major disruptions to council business. However, if a majority of a council are on the board of the same nonprofit, the ability of the council to make contracts or grants to that specific nonprofit could be affected. Unless your council faces this unlikely scenario, it’s definitely not necessary to have all of your council members resign from all nonprofits with which they are associated.

The following scenario illustrates when an elected official may be prohibited by the provision from carrying out a relatively routine duty.

Would any of these council members be prohibited from reviewing the food bank’s application and/or making a grant to the food bank?

Yes. Councilmembers A and B are prohibited from involvement in either reviewing the application or making a grant award to the food bank. These members are prohibited based on their positions as the Director and as an officer of the food bank, which explicitly fall into the definition of “Nonprofit with which that public official is associated.” Similarly, the prohibition on “participat[ing] in making or administering a contract” would likely encompass their review of the grant application and would certainly prohibit voting on a grant award.

Councilmember C would not be prohibited by this provision from reviewing the food bank’s grant application or voting on the grant award, as their involvement is not that of “a director, officer, or governing board member.” However, Councilmember C should consider the extent of their association with the nonprofit and might excuse themselves from the grant review to avoid the appearance of unfairness or inappropriate conduct that the new law seeks to eliminate.

The principal author of this post is Friend of the Firm Emily Jessup.

Click here for our disclaimer, click here to learn more about our local government finance practice, and click here to contact us if you want to talk more about this topic (or anything else, really).