What is a “capital cost” for the use of financing proceeds? 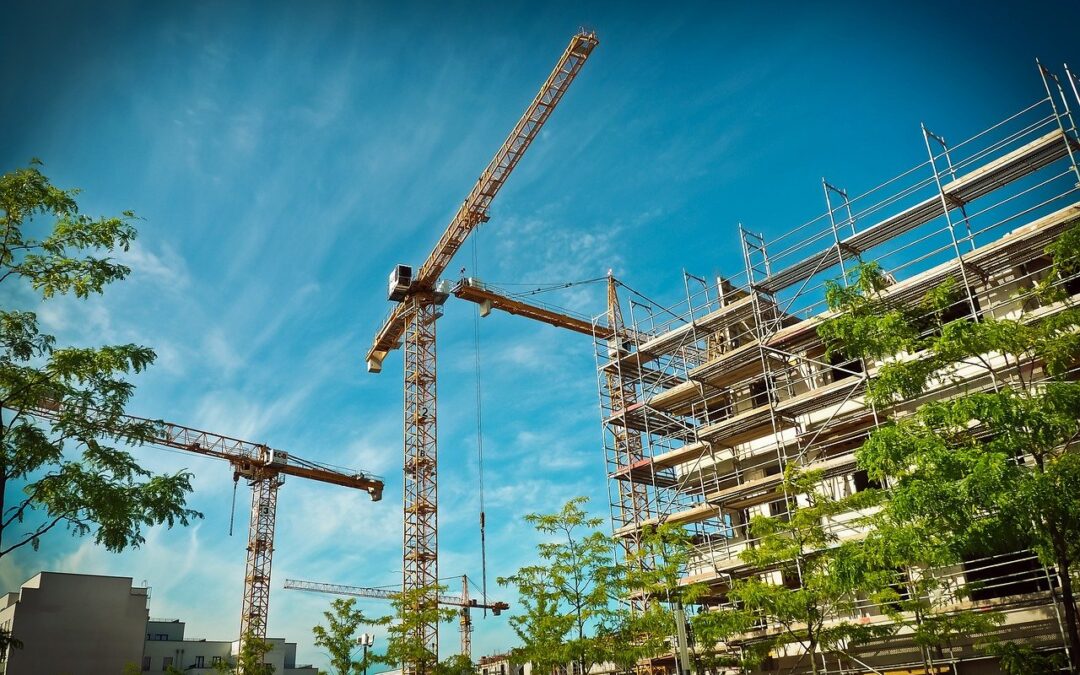 It’s often said that borrowed money can only be used to pay “capital costs” of a project. This limitation appears in both the State statutes (see for example, 159-48(b) for general obligation bonds) and as a general concept in the federal tax laws that apply to local government borrowing. But what is a “capital cost,” exactly?

For example, costs incurred to acquire, construct or improve land, buildings and equipment generally are capital expenditures.  This includes not only “hard costs” (such as the purchase of a site, or buying steel), but also “soft costs” such as design, engineering, construction oversight and financing costs. Interest components of early debt payments (for interest attributable to time prior to the placed-in-service date, and for some limited time thereafter) can often be included in a financing as “capitalized interest,” but on-going interest payments are not capital expenditures. Costs can be “capital costs” even if they take the form of payment, reimbursement or cost allocation for in-house services.

The opposite of a “capital cost” is a “working capital cost,” which means a cost that is not chargeable to the capital account of a project – because it is not a cost required to put an asset into service. People also sometimes refer to expenditures that are not capital costs as “operating expenses” or “current expenses,” but that is less precise because some expenses normally thought or as “operating” or “current” can, nevertheless, sometimes be charged or chargeable to a capital account (such as the costs attributable to the work of an in-house construction manager to help oversee project construction). Both federal tax and State law allow for financing working capital expenditures under limited conditions, but the financing in that case must meet specified cash flow tests, and in those cases you know you’re financing working capital expenditures and you don’t have this question.

Sometimes the issue arises as to whether an expenditure related to an asset that’s in service qualifies as a capital cost or is instead a non-capital maintenance cost, This can be tricky – but we fall back on the question of whether the cost is chargeable to the asset’s “capital account” for tax purposes. If an expenditure extends the useful life of an asset, or increases or changes its functionality or changes its purpose, it’s probably going to be an expenditure for a capital cost – think of replacing a roof or HVAC system, or a renovation to convert a school into an office building or housing units. Similarly, replacing components of an asset at the end of the useful life of that component will result in capital costs. On the other hand, the cost of an undertaking that preserves operational condition but that does not extend the useful life will generally not be a capital expense – think of painting, replacing worn-out carpet, or patching a roof.

We should also point out that whatever the State statutes or tax law might allow as a use of financing proceeds, the LGC staff will have its own concerns. For example, the LGC staff does not like the idea of using financing proceeds to pay for in-house costs, and also frowns upon the idea of capitalizing interest, especially for general fund projects. Those limitations are not in the statutes, and there’s room for discussion with the staff if financing those costs is important to you for a particular project.

Click here for our disclaimer, click to learn more about us and our local government finance practice, and give us a call or send us an email – info@shlawgroup.com if you want to talk about the topic of this post (or anything else for that matter).