When is your affiliated nonprofit or outside advisory group subject to open meetings and public records laws? 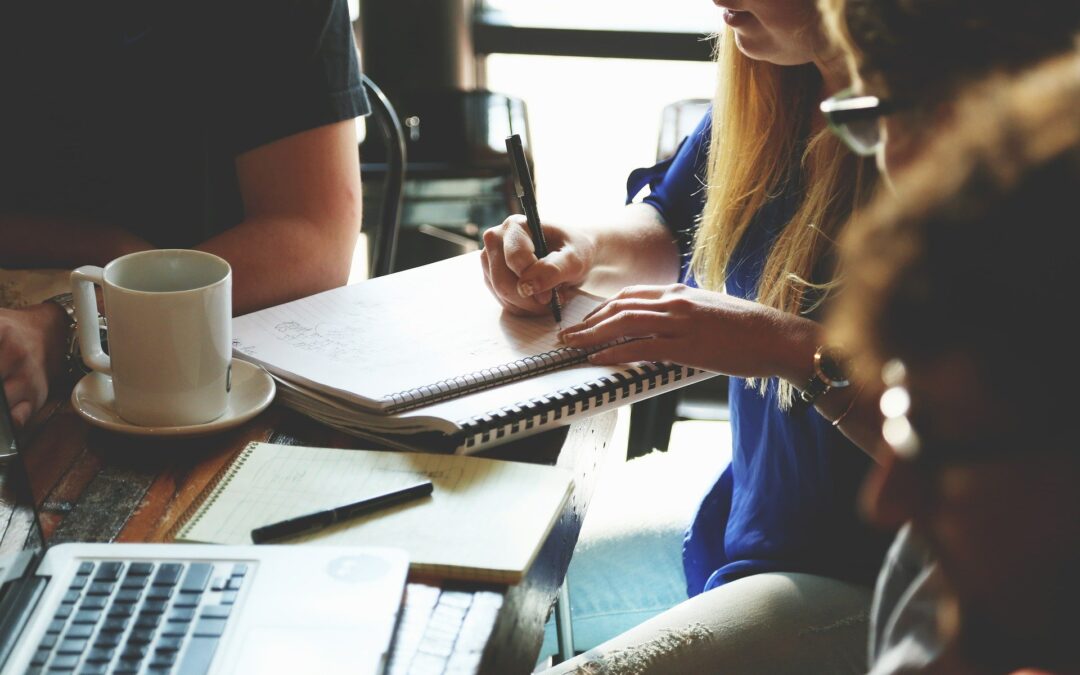 “Your Town Council wants to establish a group to make recommendations to the Council about allocating funds coming to the Town under the American Rescue Plan. The Council is thinking about establishing a committee of Town staff and local stakeholders, but is also thinking that setting up a nonprofit made up of the same groups of people could be an option. Would the open meetings and public records laws apply to either of these groups?”

Whether or not the open meetings and public records laws apply to your group depends on the relationship between the group and the government. Open meetings laws apply to “public bodies” meaning “any elected or appointed authority, board, commission, committee, council, or other body of the State, or of one or more counties, cities, school administrative units, constituent institutions of The University of North Carolina, or other political subdivisions or public corporations in the State that (i) is composed of two or more members and (ii) exercises or is authorized to exercise a legislative, policy-making, quasi-judicial, administrative, or advisory function.” (N.C. Gen. Stat. § 143-318.10). Public records laws apply to an “agency or subdivision of the government” which is “every public office, public officer or official (State or local, elected or appointed), institution, board, commission, bureau, council, department, authority or other unit of government of the State or of any county, unit, special district or other political subdivision of government.” (N.C. Gen. Stat. § 132-1).

North Carolina courts have found that the nature of the relationship between a group and the government, including the amount of control the government exercises over the group, indicates whether or not the group is a “public body” or an “agency or subdivision of the government.”

In 1981, the Court of Appeals found that the Wake County Hospital System, a county authority, which had later been incorporated into a nonprofit, was subject to the public records laws (News & Observer v. Wake County Hospital Systems).The court noted, “Wake County’s supervisory responsibilities and control over the System are manifest,” which showed the Hospital System was “so intertwined with the county that it must be, and is, an ‘agency of North Carolina government or its subdivisions.’” The court pointed to the fact that all vacancies on the board of directors would be subject to the approval of the governing Board of County Commissioners, that the Commissioners review and approve the System’s annual budget, and that the System could not change its corporate existence nor amend its articles of incorporation without the county’s written consent.

In 2004, the Court of Appeals determined whether a nonprofit corporation (Wilmington Housing Finance and Development, Inc., WHFD) established by the city’s housing authority was subject to the open meetings and public records laws. In that case, Chatfield v. Wilmington Housing Finance and Development Inc., the court concluded that WHFD was not subject to the public records laws, because the relationship between WHFD and the city contained none of the factors present in News and Observer and so WHFD was not a subdivision of the government. The court noted that while the WHFD was likely a subdivision of the city when established, it had since undergone structural changes that sufficiently separated it from the city. The court went on to state that the fact that a private corporation had at one time been subject to the public records laws did not mean it would remain subject to them. The court also determined that the WHFD was not a “public body” subject to the open meetings laws. In making this determination, the court noted, “WHFD is not an elected body, and the record is devoid of any indication that WHFD is currently an appointed body of New Hanover County, the City of Wilmington, or the WHA,” and pointed out that “[p]ursuant to its current bylaws, only WHFD’s board may appoint new WHFD board members.”

Recently, the Supreme Court addressed this topic in SELC v. N.C. Railroad, where it was tasked with addressing whether the North Carolina Railroad Company, a private corporation owned by the State, was subject to the public records laws. The Supreme Court conducted a totality of the circumstances evaluation of the relationship between the State and the Railroad and determined that the Railroad was not an agency or subdivision of the State. In that case, several factors would have traditionally indicated that the Railroad was a subdivision of the State, including the fact that “ the members of the board are chosen by the Governor and the General Assembly, [and] that certain members of the board must be members of the Governor’s administration.” However, the Court found that “the State, in its capacity as the Railroad’s sole shareholder, does have a certain degree of indirect control of the entity’s day-to-day operations and has the right to approve or disapprove certain fundamental corporate decisions, those facts, standing alone, do not serve to make the Railroad a state agency or subdivision and exist in all situations in which the corporation is owned by a single stockholder.” In addition, the Court pointed to the fact that “the General Assembly has had multiple opportunities to define the Railroad as a governmental agency without having done so, [and] various components of state government have acted on numerous occasions in such a manner as to suggest their belief that the Railroad is a private corporate entity rather than a governmental agency or subdivision.”  Based on the State’s treatment of the Railroad and the State’s position as a sole shareholder of Railroad, the Court found that the Railroad was not an agency or subdivision of the State because “while the State does exert a considerable degree of control over the Railroad, it primarily exercises this authority in its capacity as the Railroad’s sole shareholder rather than in its capacity as a sovereign.”

These cases together provide guidance as to the facts which indicate when a group might be considered a “public body” or “agency or subdivision of the government.”

The chart below identifies three questions to ask yourself as a starting point to determine if your group is subject to the open meeting and public records laws.

Considering the questions above should help determine whether the group must comply with the open meetings and public records laws. However, this is a starting point and your circumstance may warrant additional considerations. Remember that it’s a totality of the circumstances analysis and that the essential question is whether, when all of the circumstances are considered, the government exercises such substantial control over the operations of the relevant entity as to render it either a “public body” or an “agency or subdivision of the government.”

(Note that because these terms are different, it’s theoretically possible that the group could be a “public body” and subject to open meetings laws, but not an “agency or subdivision of the government” and thus not subject to public records laws. However, if you are one, in general you are likely the other.)

The principal author of this post is Friend of the Firm Emily Jessup. Please click here to read our disclaimer, and click here to learn more about our local government finance practice.