Your public-private partnership and the LGC staff 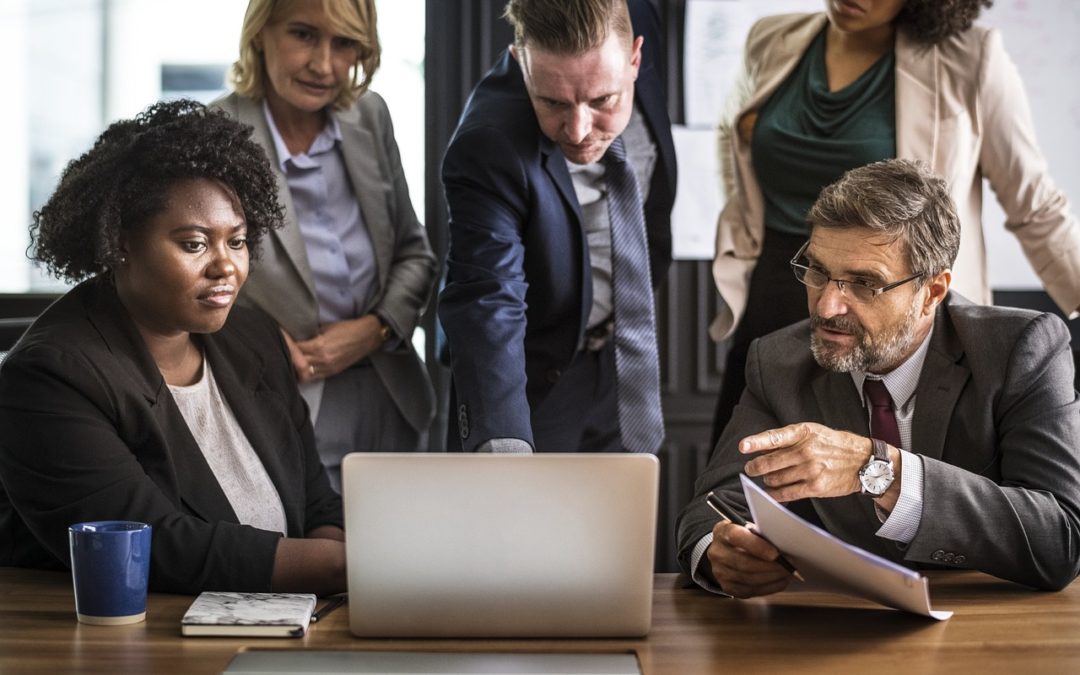 We’ve heard from several clients and Friends of the Firm recently about their discussions with LGC staff about proposed or possible public-private partnerships. Several lessons emerge from those discussions that are worth sharing.

Why would you have to go to the LGC about your partnership?

Because you have an “ordinary” financing that requires LGC approval. No mystery here – if you’re building a parking deck, office building or whatever, you need LGC approval for the financing.

Because you have a lease or “other financing agreement” that needs LGC approval. Keep in mind that even leases or other arrangements that are substantially similar to borrowing money need to go through the LGC.

But note that incentive payment structures often used for economic development projects don’t require LGC approval.  If your incentive agreement calls for payments based on a company’s tax payments or payroll, for example, that’s not treated under the statutes as equivalent to a local government borrowing.

When is the right time to go see the LGC staff?

As soon as your plan starts to take shape! The best thing to do is to go to see the LGC as soon as you realize you might have an agreement that would need approval. The staff always wants to talk about things early on, and the more off-the-beaten-path, the more important that you go earlier.

– You want to get feedback early on about key points that might be of interest to the staff. You might even get a good idea!

– The last thing you want to do is to present the staff with something that’s a “done deal.” Not only does that give you a limited chance to deal with staff’s objections, you will generate significant resentment from staff from having left them out of the loop (as they will see it).

What should you do to prepare?

Talk to your outside consultants. Your lawyers and financial advisers can help you understand the issues likely to be discussed, and how you might respond to staff inquiries. If you’re visiting at an early stage, many details will naturally be unsettled. But having an idea of what the issues may be will help you plan to respond to staff inquiries in a meaningful, helpful manner.

Also, in our experience, local government officials can be taken aback by the demeanor of the LGC staffers and their approach to the meetings. It can help to have a preview, so you can keep your focus on the substantive issues and listen to what’s being said, instead of perhaps the way it’s being said.

Get your financial adviser to work up the financial information. Again, this isn’t about painting an overly optimistic picture as much as it is about making an effective presentation. LGC staffers will be looking for particular information to address specific questions, and your adviser can package the data in a format that will facilitate the staff’s understanding and the group’s discussion.

Bring some pictures and maps. It’s quite helpful to staff to see a picture of what you’re planning and a map to show how the project fits into the surroundings. A pretty picture won’t carry the day, but it does add to understanding.

Who should go to the meeting?

You need someone from the Town who can carry the conversation – the LGC is always concerned about whether someone is talking the Town into an arrangement that’s not in the Town’s best interest. It carries weight with the staff if the manager or finance officer can explain the plan and answer the questions (even if the answer is, “we haven’t figured that out yet – what do you think?”).

The finance officer should go in any event. The LGC staff just expects the finance officer to have an active role in the planning and execution of any arrangement that imposes a long-term obligation on the government.

Bring your outside lawyers or financial advisers. Sometimes LGC staff will discourage you from bringing the consultants – “it’s not necessary so why spend the money”- but we think you should do so anyway to give your project the best chance of success. Your consultants can be helpful in “translating” a staff question and help each party fully understand what the other is saying or asking. In addition, the consultants can help advance the discussion of alternative ways of dealing with issues that arise, and by attending the meeting they are in a better position to help work out solutions afterwards. Also, by having folks on your side of the table who have more of a relationship with the LGC staffers, you reduce the risk of misunderstandings or a feeling that you didn’t get your best chance to tell your best story.

Don’t bring someone from your private partner. Not to the first meeting, and not to any subsequent ones, unless LGC staff asks you to do so.

What will happen at the meeting?

“Tell us about your project.” Staff likes to start with an open-ended description of what’s under consideration. This can be a wide-ranging conversation. Some of the key points you’ll cover are the source of your estimates, what permits may be required, and the project schedule – keep in mind that the LGC will generally require that you have construction bids in hand before you can close on a financing.

Be aware that staff will have done some of its own research to learn about the project, and especially to see if your project is a matter of local controversy. If there’s local controversy, or less than unanimous support among elected officials, that’s not a kiss of death by any means, but it will be of interest to the staff to understand the local dynamic.

“What else is in your capital plan?” LGC staff is naturally interested in how your current project fits into your community’s other needs, to be sure you’re not prioritizing “wants” over “needs.”

As a side note – the LGC staff will almost never ask you a question where you don’t know the answer. You may be uncomfortable about the answers you have to give, but the staff’s questions will be pertinent to the topic, not out-of-left-field stuff.

“Let’s take a quick look at your audit.”  If you had LGC comments on your audit, either because of issues in the preparation or presentation or because of unfavorable results, that’s likely to be an early topic of conversation. The LGC will require that any audit issues be resolved before approving a financing, so if there are major obstacles here the staff will want to get that on the table early on.

“What’s your plan for paying for this?” Understand that the staff will be skeptical of reliance on revenues from the project’s operation, or payments from a private party that doesn’t appear to have the current resources. And staff is often dismissive of outside consultant reports that you might offer to show positive operating results – “we’ve never seen one that said the project was a bad idea.”

“What is your partner bringing to the table?” The LGC is looking here for more than technical expertise or name recognition. If this is after all a “partnership,” they want to see that the private entity has risk (“skin in the game”) commensurate with its possible benefits.

You may not get a lot of positive feedback. There will be a lot of questions, a lot of skepticism, and, usually, absolutely no enthusiasm for what you may think is the transforming potential of your project. But that’s why you go in early. You have time to respond to the concerns, and some of the questions and suggestions you get from staff may in fact be things you haven’t thought about. So listen with an open mind, especially because that’s what you’re expecting from the LGC staff.

An initial negative reaction isn’t the end of the story.  If you address the staff’s concerns and keep the staff informed, you can usually get (at least close to) what you want and move forward with a project that will benefit your local government and that the LGC can approve.

Please let us know if you have any questions or comments about this post. Please see our disclaimer and click here to learn more about our public finance practice.