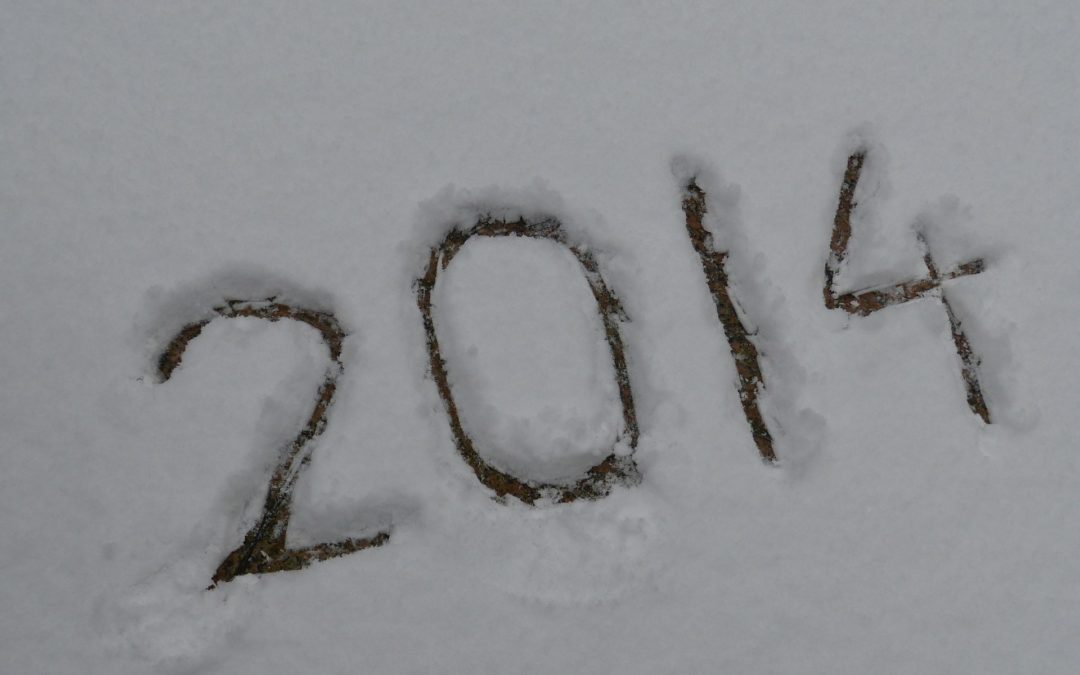 We now have the official calendar for meetings of the Local Government Commission for 2014. I thought a LGC Calendar Table might be handy.
The calendar gives you the date 28 days prior to the meeting, because generally the Commission staff wants a fairly complete application package in hand by then. We’ve noted the date 45 days prior because that’s the deadline for sending in your advance notice to the General Assembly’s Joint Committee on Local Government (see this post for more information on that requirement).

Also keep in mind that the LGC generally won’t consider your application for a new-money borrowing in November, or later, unless the LGC staff has signed off on your new audit.

Finally, you should know that some unusual financings (such as special assessment revenue bonds or tax increment financings) have to be approved by the full Commission.

It’s only a calendar, but I still need to refer you to the disclaimer page.