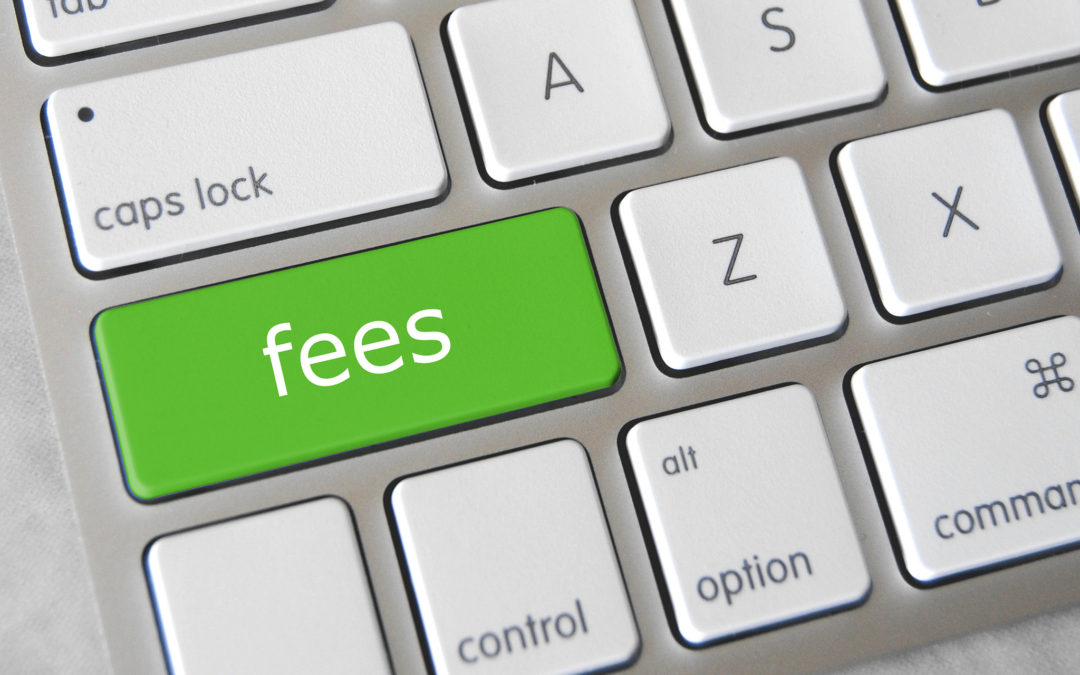 A North Carolina local government recently sent out a request for proposals for bond counsel services. That RFP included the following question – a form of this precise question has been included in the form of a bond counsel RFP that’s been bumping around the State for several years now –
Describe the firm’s method of determining rates and fees, including how and when you would bill the City. Include the types of incidental expenses you would expect to have the City pay, including travel expenses. To the extent that it would not violate attorney-client privilege or any other privilege, please give several examples of fees charged for recent financings in North Carolina, or a similar jurisdiction.

A general question like this is almost guaranteed to elicit a general response that references the factors for fees included in the rules for lawyers’ professional responsibility – factors such as the time it takes to complete the work, the complexity of the matters involved, and the client’s time schedule. Now, this question is better than you usually see, because it does ask for examples of recent fees.

But it’s possible to do much better than that.

If you really want to know how a lawyer is going to charge you, look at what they charge other folks. The North Carolina Local Government Commission keeps a pretty comprehensive data base of bond counsel charges. A local government could get the data on fees charged by firms under consideration and take a look. Of course different circumstances will lead to different fees, even for similar transactions – but if one firm consistently has fees that are, let’s say, 20% higher than another firm’s, wouldn’t you want to get an explanation, and take that difference into account?

I’m not saying that cost is the only important factor in choosing a bond attorney. But I think there are two primary competitors on the RFP I’ve quoted from, and I wouldn’t pay a premium to choose one over the other. In fact, I think I might get a discount.

Now, maybe the local government that has this RFP out is doing that kind of analysis, or will once it narrows down to finalists.

But I tend to doubt it. I don’t think local government folks understand the wide range of fees being charged by experienced bond lawyers for similar fees, nor do they understand how one law firm might charge widely different fees to different clients. That information is available to the clients, so one is left with the conclusion that they just don’t care all that much. And believe me, the lawyers know when the client is not sensitive to the fee amount.

By the way, looking at actual old fees is much better than asking for quotes on hypothetical transactions. The responding firm can make the hypothetical fee come in where it wants to, and can always explain why the “real” deal needs to be more expensive than the “hypothetical” deal.