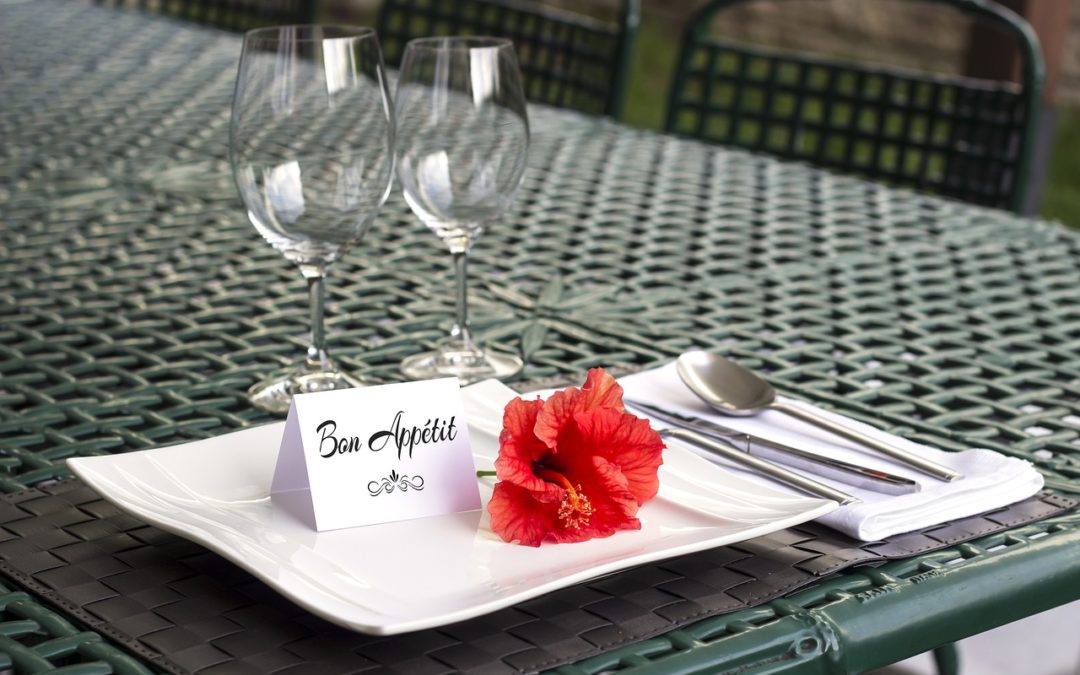 Every lawyer probably has his or her own list. Let me mention three that affect the North Carolina local government and public finance practice.
Change the existing prohibition on “gifts and favors”

Section 133-32 of the General Statutes may be the biggest joke in the public finance industry. Take a look at that statute, and then try to calculate how many bankers and local government officials will violate this law just on Sunday, July 20 (the first night of the summer finance conference in Wrightsville Beach), by going out to dinner on the banker’s tab.

Is this behavior we really want to criminalize? Is a statewide statute expressing a zero-tolerance policy appropriate, especially when you consider that some local ethics codes expressly allow local officials to accept hospitality in relatively minor amounts? Is there anything more to be scorned than a criminal statute that’s widely flouted and not enforced?

I guess it’s too much to expect that the legislature would ever repeal or even a statute that purports to be an anti-corruption measure. Lifting the threshold and requiring reporting by both givers and takers, however, would keep the penalties on large-dollar corruption and remove the shadow from routine hospitality. If we made the limit, say, $150 in a calendar year from any firm and its representatives, you could still have a couple of dinners or squeeze in lunch after golf.

This one is an admission against my own self-interest. I think it is a technical violation of the Rules of Professional Conduct and our North Carolina laws on the unauthorized practice of law for a lawyer not licensed in North Carolina to provide legal advice to a North Carolina local government on a North Carolina public finance transaction. Now, some folks have attempted a tortured (in my view) reading of the rules to say it’s not a violation, but I’m not convinced. And certainly non-North Carolina attorneys have been providing this kind of advice for . . . well, at least 75 years, and of course it continues to this day.

I think it’s ludicrous to say there’s any danger to the client in hiring an experienced bond attorney – especially one whose primary practice area is North Carolina local government finance – who doesn’t happened to be admitted in North Carolina. The point of the rules on unauthorized practice is to protect the client (at least, that’s supposed to be the point), and in this case the application of the rule – if it were ever to be applied – would not have that effect. I think it would be better to change the rule, as opposed to requiring a strained reading to try to make it arguably OK — and I certainly don’t think the public interest would be served by “cracking down” on this behavior.

Don’t ask me how I’d write the new rule, though; I haven’t thought about that enough.

Local boards of adjustment, and sometimes other local boards, can hear cases that are subject to court-like rules on such matters as the presentation of evidence, and making findings based on the application of legal standards to the evidence presented. Sometimes land owners will have their cases presented to the board by the consulting engineer, or perhaps an architect. The State Bar has stated conclusively that these appearances constitute the unauthorized practice of law, and there are a series of bar opinions addressing the responsibility of other lawyers when these circumstances arise (here’s a good one).

Why do the land owners use the engineers? Because they think the engineer can do just as good of a job of presenting the case, and the engineer will probably charge a lot less. Some engineers are highly experienced in these matters, and many cases are not tightly contested.

Now, there are certainly risks involved in not having a lawyer present the case. At the same time, why shouldn’t a sophisticated client be able to evaluate the risks and benefits, and make its own judgment? If the lawyer thinks he or she should be making the presentation, make the pitch to your client, and convince the client that you’re the best person for the job – don’t rely on the unauthorized practice rules to the detriment of the clients.

(Again, don’t ask me how to write the new rule, and don’t expect the folks fighting LegalZoom to have any sympathy for my position view.)