It’s Time to Think About Using your Capacity to Issue “Two-Thirds Bonds.” 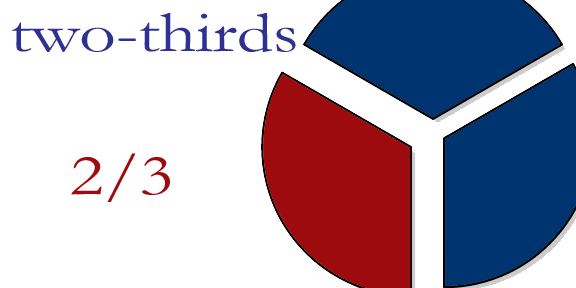 We think of “two-thirds bonds” as the “unsung heroes” of North Carolina public finance. A two-thirds bond is a type of general obligation bond that typically doesn’t require voter approval. They are an underutilized funding resource.

Under North Carolina law, certain units (a county, county water and sewer district, metropolitan water district, or city) can issue non-voted general obligation debt in any fiscal year in an amount of up to two-thirds of the amount that its general obligation debt was reduced in the prior fiscal year. Your two-thirds capacity is calculated annually—it doesn’t carry over from year-to-year.

Want to know how to calculate the amount? Our friends at the School of Government have written a great blog post discussing in more detail how to calculate your annual capacity to issue two-thirds bonds.

Many local governments fail to take advantage of this opportunity. Few units will have a large capacity to issue these bonds, but sometimes even a small amount of bonds can help start a project, or perhaps you have a small project that doesn’t lend itself to another type of financing. Two-thirds bonds can be used for most of the same purposes as voter-approved general obligation bonds.

By taking a look now at your two-thirds capacity, and thinking about how that capacity might match-up with your funding needs, you still have time to get something done in the current fiscal year, or to plan to use these bonds next fiscal year.

As always, we’re here to discuss your options and the relevant legal procedures and concerns. Give us a call or send us an email. And because we’re lawyers, we’ll ask you to remember our disclaimer.